Two civilians have been reported killed by Russian mercenaries in Kabo, not far away from the border with Chad in the prefecture of Ouham-Fafa, Northwest of the Central African Republic.

HumAngle learnt that the incident happened on Monday, July 5, 2021.

“The reasons for this cold-blooded murder are not yet known,” one of the sources said.

The incident follows the presence of hundreds of soldiers of the national army accompanied by Russian mercenaries of Wagner Security in the sub prefecture of Kabo situated in Ouham-Fafa prefecture.

It was not immediately clear what informed the massive deployment of the troops but local sources talked of possible new clashes near the border with Chad.

Meanwhile, some local sources revealed that at least 200 heavily armed unidentified armed persons are moving towards Kaga-Bandoro in the Nana-Gribizi prefecture on the south of the country.

They disclosed that the persons are combatants of the Central African Patriotic Movement (MPC) led by Mahamat al-Khatim.

In April, Kabo town, situated 60 kilometres north of the town of Batangafo and to the south of Moyen Sido on the national highway number four, was recaptured by FACA soldiers and their Russian and Rwandan allies from rebels of the Coalition of Patriots for Change (CPC).

The rebels have since withdrawn to the north towards the border with Chad where they are reported to be preparing from retaliatory attacks against FACA forces and their foreign allies. 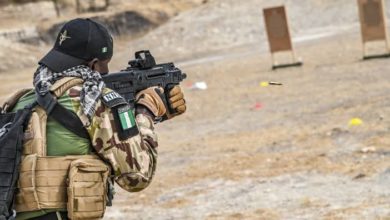 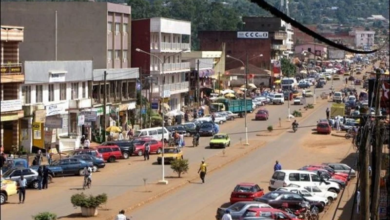 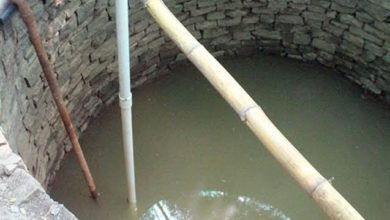 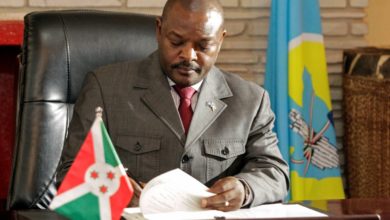