One person has died and three others wounded during a clash between factions of the National Union of Road Transport Workers (NURTW) in Akure, Ondo State capital, Southwest Nigeria, police said on Tuesday, March 9.

The clash, according to a report by Channels Television, started around 8 a.m. when angry commercial drivers started attacking each other.

Vehicles were also vandalised in the clash while traders, commuters, and pedestrians ran for safety.

It was not immediately clear what led to the clash.

Speaking to HumAngle, Tee-Leo Ikoro, the police spokesperson in Ondo confirmed that one person was killed in the clash.

“We have been able to restore calm and normalcy to the state, we are working to make arrests but you know it’s not easy. As soon as we make arrests we will find out what really happened,” he said.

He alleged that the union had been known to be “very violent in nature” but hoped that they reach a resolution soon to avoid future recurrences.

On Monday, March 1, the Ondo State Government announced the suspension of the activities of the Road Transport Employers (RTEAN) and NURTW.

Doyin Odebowale, Senior Special Assistant to the Governor on Special Duties, in an announcement explained that the decision was to foster peace by allowing the unions to meet and settle their differences, thereby preventing violent clashes among them. 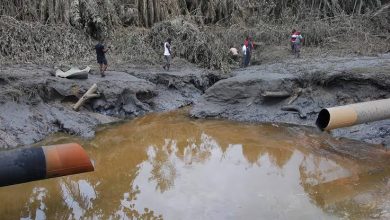 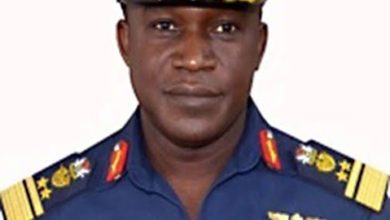 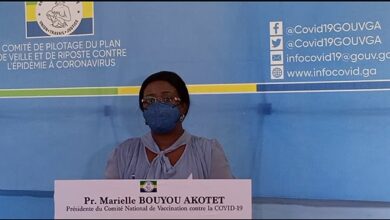