A steep rise was recorded in attacks against journalists and prosecution of the press in Nigeria between January and October 2020, says human rights organisation, ARTICLE 19.

In a report released on Monday, Nigeria: Free Media under Threat, the UK-based organisation said it documented 51 incidents, which affected 60 journalists, this year alone. These included assaults, arrests, trials, verbal threats, seizure of equipment, and so on.

Most of the attacks, it observed, were orchestrated by security forces and government officials, eight were by unknown persons, and six by political thugs.

It explained that it got these figures through “a combination of daily monitoring of reports of such violations, interviews with journalists and victims of attacks, and interviews with non-governmental organisations (NGOs) in Nigeria who monitor freedom of expression and the media”.

ARTICLE 19 called on the Nigerian government to conduct investigations into past attacks and hold the perpetrators to account. It further asked it to protect media professionals from further attacks and ensure they are free to operate without fear of reprisal.

“Nigeria should set up a panel to investigate all the attacks against journalists as well as all cases of arrest and prosecution and review the legislation that is being used to stifle the media, such as the cybercrime act,” it said.

“The government must immediately release all journalists that are currently in detention for doing their work.”

The organisation additionally urged Special Rapporteurs of the United Nations on freedom of expression and extrajudicial killings as well as the African Commission and Human and Peoples’ Rights to prevail on the Nigerian government to investigate the crimes committed against journalists and monitor the progress.

“Public office holders have institutionalised attacks against journalists; that is why it keeps happening. Journalists don’t have any space to do their work freely,” said Archibong Jeremiah Ojanga, Managing Editor of CrossRiverWatch and Secretary Association of Cross River Online Journalists (ACROJ).

“Politicians orchestrate the reporting, and those who disobey and are ethical in holding them accountable are witch-hunted. I’ve personally been a victim several times. The government must stop this ugly trend. In most of the States, there are cases of journalists who have been threatened, ill-treated, arrested or detained.”

Citing the World Press Freedom Index, ARTICLE 19 observed that Nigeria is “a dangerous country for journalism and considered one of West Africa’s most dangerous and difficult countries for media professionals”. 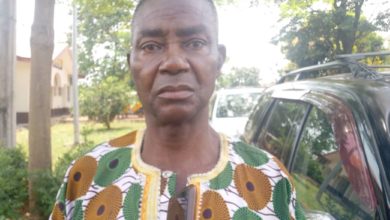 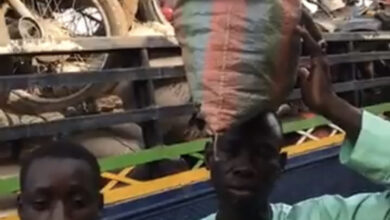 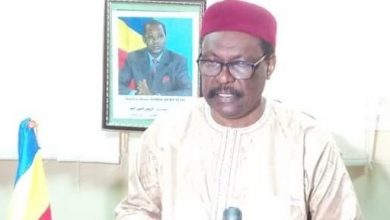 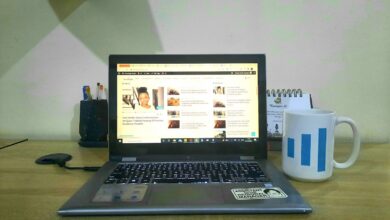 2021: A Recap Of Our Diverse Set Of Special Reports This Year