Rioters stormed Sabon Gari Market, Kano, Northwest Nigeria, on Moday, over the demolition of roadside shops in the vicinity.

The rioters, mostly youths, claimed the action was taken without notice to them.

However, investigations by HumAngle revealed that the demolition followed a six months ultimatum given to the owners of the shops by the state government to remove them.

The task force is headed by Baffa Babba Dan-Agundi, the Managing Director, Kano Road Traffic Agency (KAROTA), and has representatives from Department of State Services, Nigeria Police Force, Nigeria Security and Civil Defence Corps, Refuse Management, Sanitation Board, among others.

Alhaji Haruna Musa, who is the Youth Leader of Murtala Muhammad Way Sabon Gari, told HumAngle that he was taken by suprise when he heard about the demolition.

“They demolished our shops without our knowledge. When I heard KAROTA was demolishing our shops, I refused to come out that midnight,” he said.

He, however, appealed to the government to fulfill the promise of providing new spaces for them, especially “since the Managing Director of KAROTA has said any shop evacuated the owner will be provided a space to continue his business.”

“I am so morose with the act of demolishing our shops, because they are the only source of our income which our families feed on.

” We have been at home for over three months amidst COVID-19 without government palliatives, this is just our 15th day of resuming activities and government has demolished our shops.

“We are pleading to government to come to our aid and provide a solution because we voted this government and also it should fulfil its responsibilities,” Aminu said.

Another protester, Salisu Vice Bata, said “protest by youth is actually uncouth because it won’t provide solution to us.

“The main reason behind insurgency is lack of empowerment by the government for the youth.

“So now the government wants the youth to be jobless so that insecurity will avail itself in Kano state.

“For that, if government refuses to provide solution for us, just know that we, the youth, will find our way out.”

Ayuba Isah Yunusa said “I was at home when I received a call that the protest was going on. Since government has not provided us jobs, it’s our responsibility to carter for ourselves.

“Now government has destroyed our roofs and business tents, we are pleading to government to do justice to us.”

Meanwhile, Mr Ahmad Sani Gezawa, a legal practitioner, said “Demolishing a building structure or premises is unlawful by the Special Task Force on Illegal Roadside Shops and also contrary to the Recovery of Premises Law of Kano State.

“Before any building can be demolished an order has to be issued by the court of law declaring the building illegal.”

He said the agency which would carry out demolition must be furnished the court order to carry out the exercise.

However, the Public Relations Officer of KAROTA, Abubakar Nabilusi Kofar Na’isa, told HumAngle that the agency gave the traders six months notice to vacate the roadside before embarking on the exercise.

He said despite such efforts by previous administrations, roadside traders refused to relocate to sites provided for them but erected illegal structures at Sabon Gari hence the government decided to remove them.

Commenting on complaints of theft of property during the demolition, Nabilusi said any trader whose goods were stolen during the exercise should report to the Sabon Gari Market Police Division for action.

He warned that whoever caused public disturbance over the exercise would be dealt with, adding that the government would not relent in its efforts to clear the state roads of illegal structures. 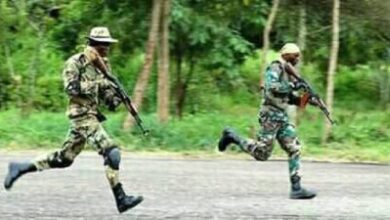 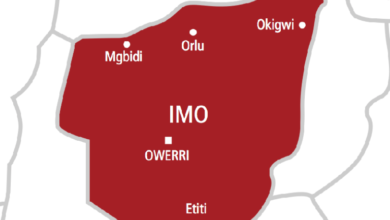 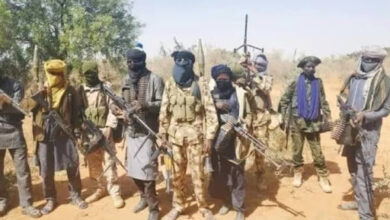 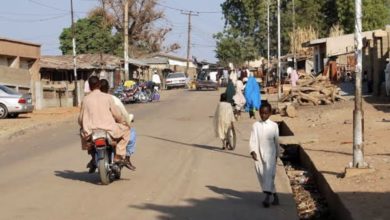