Police in Niger State, North-central Nigeria say six persons were abducted Monday morning, May 24, 2021, by an armed gang at Gauraka, Tafa Local government of the state.

Wasiu Abiodun, the Police Public Relations Officer, said this in a statement obtained by HumAngle.

“Niger State Police Command wishes to confirm that today being 24th May 2021 at about 0300hrs, unknown gunmen attacked the residents of Angwan-wazobia in Gauraka area of Tafa LGA where about six persons were abducted,” Abiodun, a Deputy Superintendent of Police (DSP) said in the statement.

He said police teams were mobilized to the scene, adding that efforts to rescue the victims were being intensified.

But there are reports that about 15 persons were abducted contrary to the claim by the police.

A local source also informed HumAngle that the attack leading to the abduction of the six persons lasted for about an hour and a half in an area close to a police station and an Army barrack.

This led to a protest by the residents who Monday morning blocked the Kaduna-Abuja express road.

But the police spokesperson who acknowledged there was a protest said it was by “some miscreants” who, according to him, “extended the protest to Gauraka Police outpost, vandalized and set it ablaze.”

He added that “Peace and free flow of  traffic had been restored along Abuja – Kaduna Express road as protesters were dispersed at about 12:45hrs, through the combined efforts of the Police and the Military.” 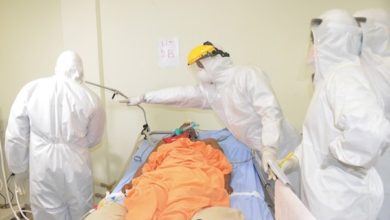 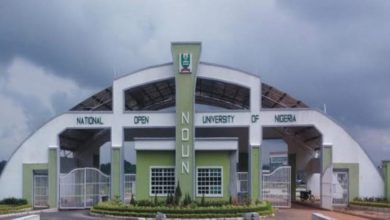 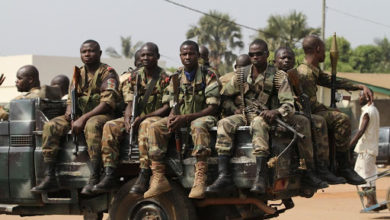 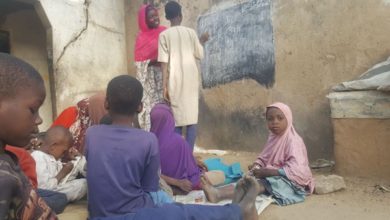