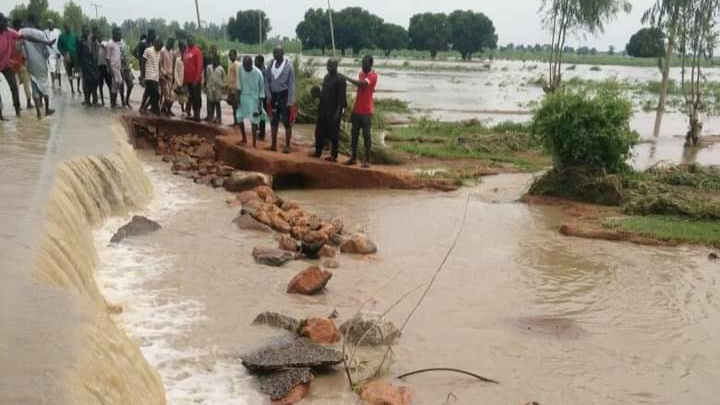 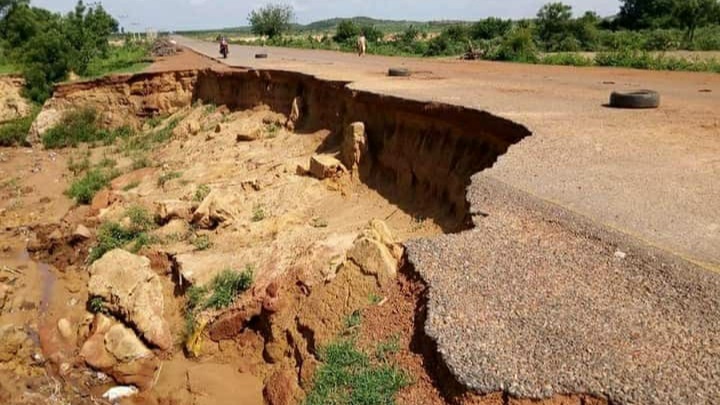 Tired of the deplorable state of the roads, washed by flooding, residents of Jigawa state, northwest Nigeria have sent a distress call to the state government to fix roads.

The Gwaram to Basirka road is a Jigawa State Government road with a total distance of 63km. The road is one of essential state roads and the only major state road yet it is in a deplorable state.

According to Saifullahi Umar, a resident of Gwaram Local Government Area “In Jigawa State alone the road is a major link road to twenty-one communities. The road is crucial to trade, access to healthcare and other services,” said Umar, adding that the people are already helpless.

According to the Nigerian Population Commission, 2020 projected population of the people in the area affected by the road is 73,502.

Economically the area is host to over 50,000 hectares of arable land, 13 water bodies and one of the leading sesame, groundnut and rice production clusters.

“Politically, the road has passed through five political wards and in fact, the people of the area have consistently produced well over 35,000 votes at least in the last two elections” Umar added

The deplorable nature of the road has over the years caused numerous accidents leading to inestimable loss of lives and properties.

As the wet season sets in, the situation of the road is deteriorating very fast by the day, posing a serious danger to over 70,000 road users.