HumAngle reported that a woman and six children were killed on Saturday in what was described as a reprisal attack on the Hausa/Fulani community in Kauru Local Government of Kaduna State, Northwest Nigeria.

Samuel Aruwan, Kaduna State Commissioner for Internal Security and Home Affairs who confirmed the incident in a statement on Sunday said four bodies were discovered by security operatives who were on clearance operation.

“An update from the military received on Sunday morning informed the government that following clearance operations at Ungwan Gaiya, Ungwan Gimba and Ungwan Makama of Zangon Kataf local government, three more corpses were recovered, two of which have been identified as follows: Noel Markus (35 years), Titus Thomas (32) and one unidentified herder,” Aruwan said.

He added that two mobile phones, corpses and other evidence were recovered by the security operatives and have been handed over to the police for forensic investigation.

He added that the military reported that a resident of Apimbu village identified as Kambai Yohanna was also killed while two houses were burnt into ashes in Kauru and Zangon Kataf Local Government Areas.

According to him, Nasiru El-Rufa’i, Governor of Kaduna State has sent condolences to the families of the deceased and also commended the securities, traditional leaders and other religious institutions for restoring peace in the affected communities. 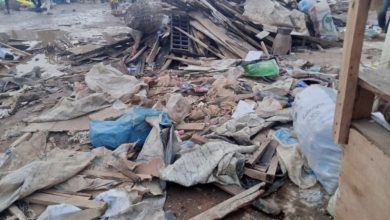 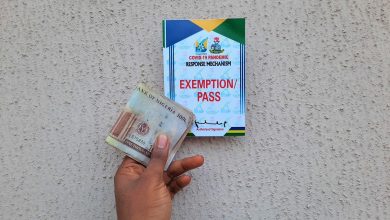 COVID-19: How Non-Essential Workers Get Lockdown Exemption In Abuja With N20,000 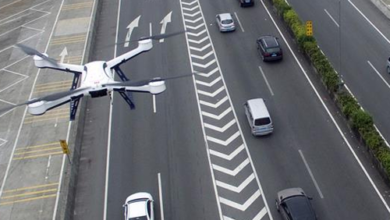 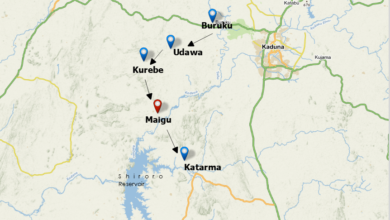