Discontent is rising in Bria and Bangui, the capital of the Central African Republic, following the alleged killing last week, of three youths in the Bornou quarter of Bria by mercenaries of the Russian security company, Wagner Group.

Parents of the killed youths have called for an independent parliamentary inquiry and have threatened to take the matter to the International Criminal Court (ICC) in the Hague if nothing is done by the Central African Republic government.

According to local sources in Bria, the murdered youths were Biridou Kamis, Tidjani and Aboubakar El Mackine. Their parents are alleging that they were abducted and murdered in cold blood for no apparent reason.

“The first victim of the Russian mercenaries was Biridou Kamis, a young businessman who owned a shop in Bornou quarter,” a source in Bria who opted for anonymity for safety reasons told HumAngle.

“On Wednesday June 16, the Wagner mercenaries burst into his shop and with no justification, started looting the goods in it.”

“They eventually confiscated the sum of 300,000 FCFA that they found in the shop before taking him to his house where they completely sacked the house before torturing and killing him in the night.”

The second victim, whose only name was given as Tidjani, was a motorbike transporter. He was picked up the same day with Kamis while doing his rounds. The following day, Thursday, June 17, 2021, his parents were informed that he had been killed by the Russian mercenaries and his motorbike which was still new was taken away.

The last victim was Aboubakar El Mackine, the son of the former prefect of Ouaka, El Hadj Ben Outman Abakar.

El Mackine was a local footballer who was very much appreciated by the population. As usual, no reason was given for his arrest by the Russian mercenaries.

Parents of the three victims as well as the local populations are calling for an investigation to establish the reasons behind the cold-blooded murder of the three youths.

They are calling for an independent parliamentary investigation, a failure of which they say would prompt them to take the matter to the international criminal court.

The government in Bangui has remained silent over the murder of the three youths. 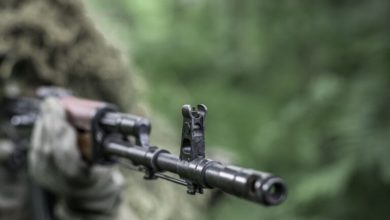 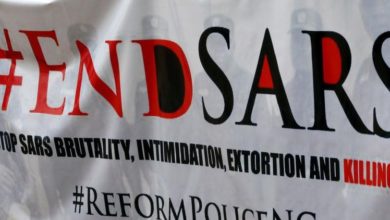 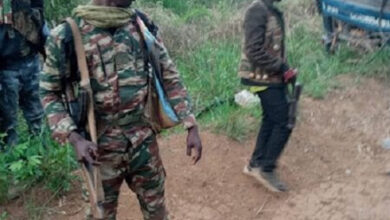 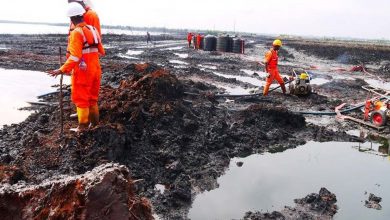