The International Committee of the Red Cross (ICRC) has raised an alarm over the influx of persons wounded by bullets into hospitals in Beni and Goma, in the North Kivu province of the Democratic Republic of Congo, following demonstrations and violence last weekend.

The ICRC said it has received over 120 wounded persons in the Goma Reference Hospital, and the Ndosho Hospital in Goma.

The organisation disclosed it has also furnished medical supplies to other health facilities receiving wounded persons.

According to an ICRC communique released on Friday April 15, medical teams supported by the ICRC are following up 51 cases of persons with bullet wounds in the Beni Reference Hospital, nine of which were sustained during the recent demonstrations in the town.

Six other patients wounded in similar demonstrations are also being taken care of by the ICRC in Butembo and Oicha, according to the organisation.

The Ndosho Hospital in Goma received 36 new cases of wounded persons between April 12 and 14, 2021. These persons were wounded during violence in the north of the town, bringing to 68 the total number of patients hospitalised in Goma.

There is the fear that should the trend of influx continue, medical facilities in the two cities may not have enough capacity to admit the wounded.

“Actually, we have attained the limits of our admission capacity at the Beni Reference Hospital which has forty-three beds and we have almost reached the limit of our capacity in the Ndosho Hospital in Goma which has a capacity of 74 beds,” Kelnor Panglungtshang, who is chief of the ICRC sub delegation in Goma, said.

He revealed that teams have been mobilised for one week now to respond to the influx.

“To assist the hospitals faced with an increasing number of patients, we have furnished them with medical material and additional medicines,” the Red Cross official revealed.

The ICRC added that it has received information of children who lost contact with their parents during recent violence in the north of Goma, adding that it had contacted the DR Congo Red Cross to enable them to evaluate the needs and respond to them as quickly as possible.

Since Monday, April 5, 2021, there have been demonstrations against the United Nations Organisation Stabilization Mission in the Democratic Republic of Congo (MONUSCO) in Beni and Butembo following a call by a coalition of 12 civil society associations including the Veranda Mutsanga pressure group and Lucha citizens movement.

Five people, including a youth who was shot dead Thursday April 14, have died since the beginning of the demonstrations while several have been arrested and detained. 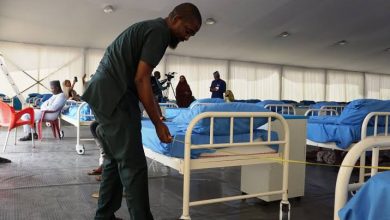 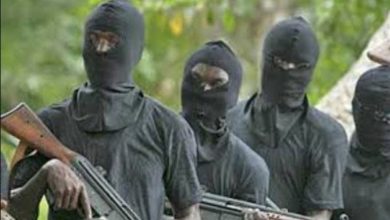 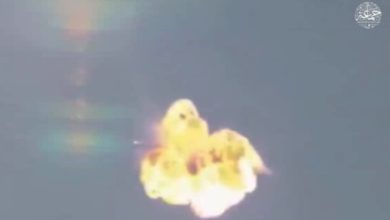 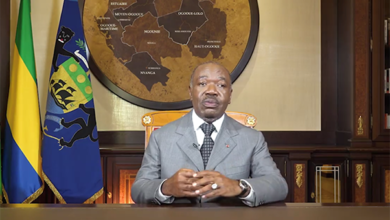