Destin Bockolet was arrested Monday morning in the country’s capital, Brazzaville, in possession of a quantity of fake COVID-19 vaccination cards as well as a command for a large quantity of the fake cards.

Police sources in Brazzaville said they have been carrying out investigations on the source of several fake COVID-19 vaccination cards presented at check points by travellers.

“On these fake cards were addresses of the users who are susceptible to being charged in the same way as those making the fake cards for complicity to forgery and use of forgery in order to avoid a disposition intended to prevent the putting in danger of the life of others,” a police source in Brazzaville told HumAngle.

The source said whereas the Congolese authorities have been encouraging citizens to get themselves vaccinated, and have imposed health passes including vaccination cards in order to curb contamination from the coronavirus, certain citizens with the complicity of computer operators have been procuring fake vaccination cards.

“In Congo, there are still people who think COVID-19 is a political farce mounted by the country’s authorities, yet the same people who are encouraging people not to get vaccinated will be the same persons who would turn around to blame the government when the situation becomes catastrophic. That also is the Congolese paradox,” a police source said.

The suspect has been handed over to the relevant judicial authorities to be charged “for what appears to be sanitary terrorism”, according to the police source. 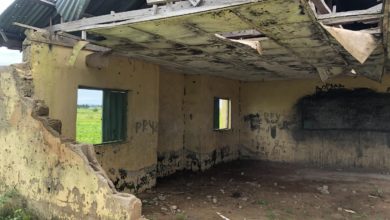 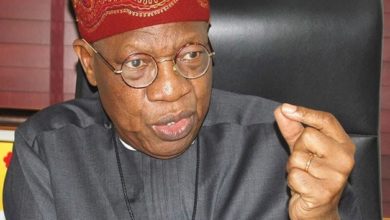 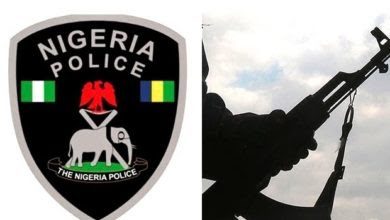 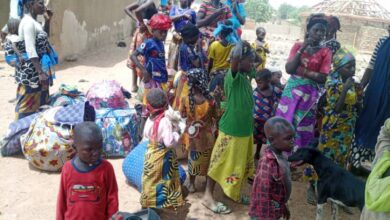