Senior Special Assistant to the President on Media and Publicity, Garba Shehu, on Tuesday said in a statement, “The Presidency assures Nigerians, again, that the nation’s armed forces are fully capable of dealing with the challenges of banditry and terrorism, urging more patience as the military takes appropriate steps to block gaps being exploited to unleash mayhem on innocent citizens.”

He added that surveillance would be improved, with more night vision aircraft already deployed under “Operation Accord’” launched three weeks ago.

Shehu said, “President Buhari appeals to the people of Katsina State to be patient and supportive of the ongoing military operations in the state while sympathizing with those who are bereaved, injured and lost properties.”

The President also advised the people against taking to the streets as it could distract the military operations, urging “Katsina indigenes not to give up on the military who over the years have a strong track record of quelling crises once given enough time.

“The major forests in North-Western Nigeria have been identified as home to the bandits in the region. The operation will clear all these forests,’’ he said.

HumAngle had earlier reported that residents of Faskari and Jibia recently protested along highways in the State to register their anger with the government for failing to stop the incessant killing and violence.

According to the International crisis group report, “the violence has killed over 8,000 people since 2011, and displaced over 200,000, some into neighbouring Niger. Despite several security operations and dialogue efforts, a durable peace remains elusive.” 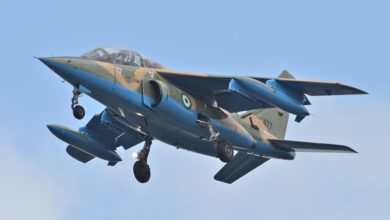 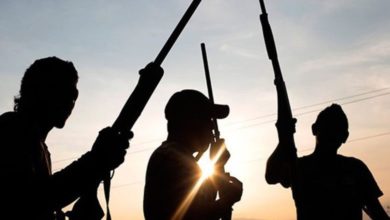 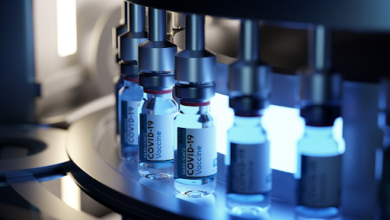 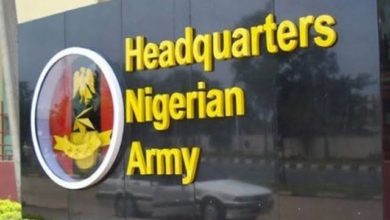