Nigeria Police have rescued seven teenagers  in Edo State, South-south Nigeria, from being trafficked outside the country.

According to the News Agency of Nigeria (NAN), Philip Ogbadu, Edo State Police Commissioner said the victims were rescued following an intelligence report on Friday, Aug. 6.

The victims —six girls and one boy— who are aged between 16 and 20 years, were allegedly being trafficked to Cote D’ Ivoire and Libya before they were intercepted by the police on Thursday, Aug. 5, at Isihor police check-point, Benin City, on the Benin-Lagos highway.

The victims were disguised as Muslims when they were caught. “On interrogation, we found out they were being trafficked to Cote d’Ivoire by a relation to one of them,” Ogbadu said.

“It is a case of trafficking. They will be handed over to the National Agency for the Prohibition of Trafficking in Person (NAPTIP) for rehabilitation.”

Though the victims resided in Edo state, they were said to have hailed from different parts of Delta, Edo, and Enugu states.

Human trafficking is a serious crime under international law and the third most common crime in Nigeria.

Edo State has been dubbed the country’s trafficking hub and one of the most trafficked through destinations in Africa.

In Aug. 2017, Godwin Obaseki, the Edo State Governor, launched the Edo State Task Force Against Human Trafficking to fight the scourge of human trafficking and unsafe migration in the state. 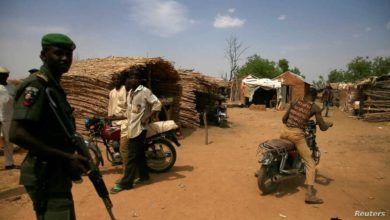 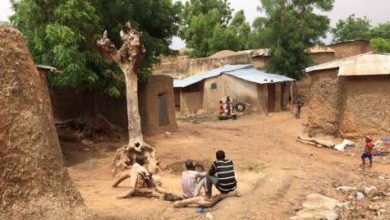 3 Killed In Terror Attack On Dandume Community Of Katsina State 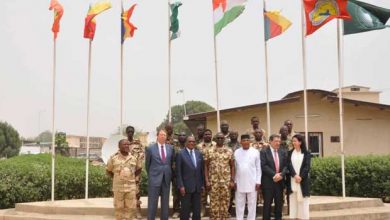 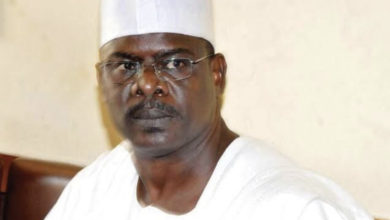