A Nigerian resident in Port Harcourt, Rivers State, Ben Peterside, has alleged that he lost his mother on Saturday morning after policemen stopped him from taking her to the hospital over a Demand for a bribe.

Peterside took to Twitter to share the story, saying his mother died because of his inability to bribe the police.

He said his mother had been living with hypertension for over 20 years but passed away this morning as he was taking her to a healthcare facility to get medical attention.

“Men of the Nigeria Police insisted that I have to part with N20,000 before they will let us pass.

“I am in pains right now. I have now become an orphan all because of this lockdown,” Peterside said.

But the police command’s spokesperson, Nnamdi Omoni, insisted he was not aware of the incident.

He said that action would not be taken unless the police knew which checkpoint and police station that were involved.

“When we have that information, I can then put calls to the appropriate authorities,” Omoni said. 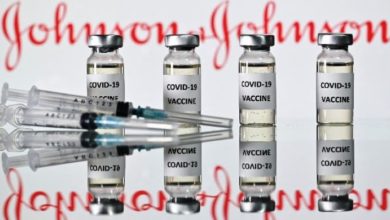 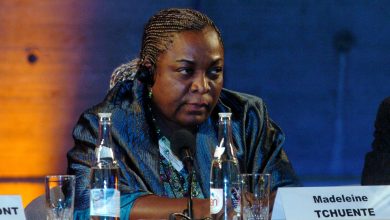