The Police in Cross River State, Southsouth Nigeria on Wednesday confirmed the assassination of an Assistant Commissioner of Police, Egbe Edum by unknown gunmen.

Egbe was killed in the early hours of Wednesday in Calabar, the state capital.

HumAngle reports that Irene Ugbo, the command`s Public Relations Officer, confirmed the death to the News Agency of Nigeria (NAN) during a phone interview.

The deceased, according to the police, was, until his death, the commander of the Police Mobile Force (PMF) squadron 73 in Magumeri, Borno State, Northeast Nigeria.

Egbe was axed to death by the gunmen at the Murtala Muhammed Highway when he was there to meet his family. 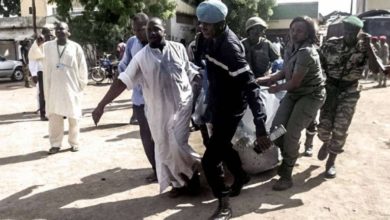 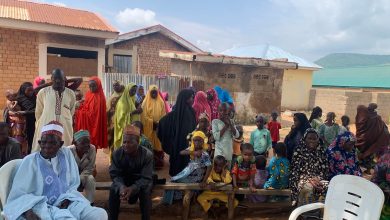 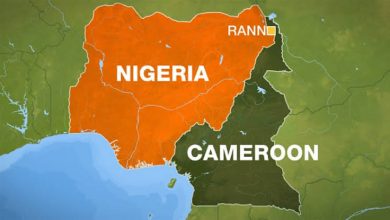 Fact-check: Is Nigeria on the Verge of Losing 24 Local Governments To Cameroon? 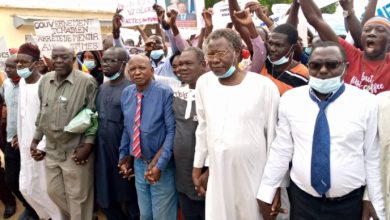