The Nigeria Police said they have arrested three Nigerians suspected to be engaging in cybercrimes, one of them, Onwuka Emmanuel Chidiebere, was found to have in his laptop-computer over 50,000 email accounts and websites including passwords of various individuals and corporate entities across the world.

A statement released by the police on Thursday via Twitter stated that Chidiebere, a.k.a Ceeceeboss TMT, a graduate of Business Administration from Imo State University specialises in business email compromise and hacking. The two other suspects according to police statement are Ikechukwu Ohanedozie a.k.a Dozzy who is a medical student at Imo State University and Onuegwu Ifeanyi a.k.a SSGToolz.

Onwuka according to the police recruited Ohanedozie into the gang.

Onuegwu Ifeanyi a.k.a SSGToolz, the third suspect, the police said specializes in creating, designing, selling of phishing links and hosting malwares on  website used by the gang for phishing and hacking purposes.

He collects charges running into several millions of naira from other fraudsters he mentors and improves their phishing capabilities, police said.

All the suspects, the statement said will be charged to court on conclusion of the investigation and prosecuted in line with the Cybercrime Prevention/Prohibition Act, 2015.

Meanwhile, the police said they launched a cybercrime reporting portal to ensure that members of the public report cases of cybercrime online, at any time and from any part of the world.

The portal which can be accessed by clicking on the link https://incb.police.gov.ng  is part of efforts directed at ensuring ease of crime reportage by members of the public to enable prompt investigation, arrest and prosecution of perpetrators of cybercrime & other related offences, the police explained. 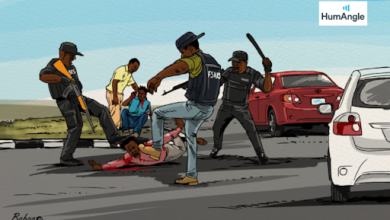 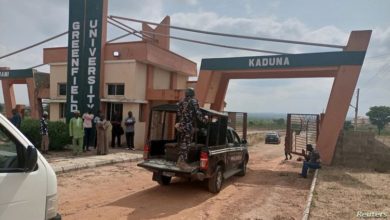 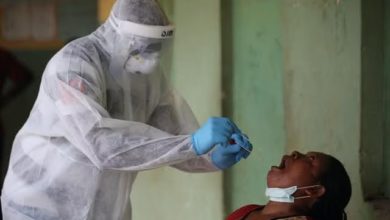 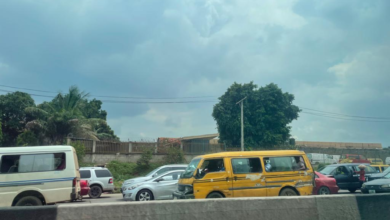