The military operation in the Northwest is putting pressure on armed groups terrorising communities in the region and peace has begun to return, some residents of Zamfara State say.

Multiple sources told HumAngle that while violent attacks on rural communities had dropped, farmers had difficulty in accessing their farms.

Farmers in Maru, Anka, Zurmi, Shinkafi and Tsafe local government areas said while the attacks had declined, the farmlands remained no-go areas due to the presence of the gangs who insisted they must pay before cultivating their lands.

A resident, Bala YarGaladima, said, “farming in some areas is almost impossible.

“Last week when they came out to enforce their farming ban they killed one person and shot one here in Yar Galadima on their farms.

“They threatened not to allow them farm until they pay them again, they’ve paid them in the past.

“The problem is not paying them because many times we have had to pay in the past but once you pay another group will come to demand even higher amount from you.”

Another source, Jamilu Goda, said, ” Honourable Kasimu Umar, the Chairman of National Rescue Movement party, Dansadu ward, was killed by the bandits when they met him going round his farm in Yar Tashar Sahabi.”

Also, Babballe BawarDaji said, “they came the day before yesterday and shot in the air, they came back yesterday and killed five (persons) in Bawar Daji and told us to leave the area. They also went to Akuzo to beat up young people.

“The problem is even if we pay them they will come back after some days to either kill or demand more. A number of communities listed below paid between N300,000 and N400,000.

The military operation in Burkusuma area in Sokoto and Katsina has dismantled the armed groups but they are coming closer to communities in Shinkafi and no one can go outside the communities to farm, some farmers said.

A farmer said, “what we try to do is to go to the farms early in the morning, but the moment the bandits start coming out by 9a.m. or 10a.m. we will all have to go back to our homes and safe areas.”

In Tsafe some farmers said the movement of escaping bandits from Faskari in Katsina State hindering smooth farming.

They said the presence of the bandits around their communities was disturbing their peace. 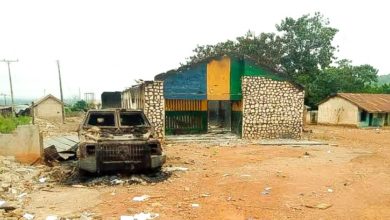 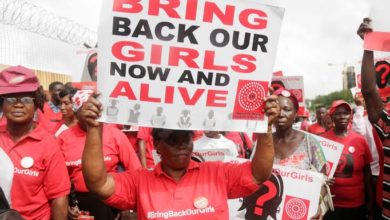 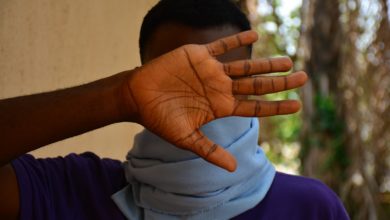