More than 500 civilians have been killed in two territories of North Kivu in the Democratic Republic of Congo between January 2019 andJune 2021.

According to a report of the United Nations Joint Human Rights Office released on Friday, Nov. 12, the situation of human rights in the two North Kivu territories of Masisi and Lubero, where armed groups have maintained their presence in important segments of the two territories, is not pleasant.

“During the period under review, armed groups were responsible for at least 2,045 abuses of human rights in these two territories with 1,362 cases in Masisi and 683 in Lubero. At least 455 civilians were victims of summary executions, 315 of whom were men, 92 women and 48 children,” the report revealed.

“Security and defense forces were on their part, responsible for at least 793 violations of human rights, with 218 in Masisi and 575 in Lubero. At least 95 civilians were victims of extrajudicial executions among whom were 72 men, twelve women and eleven children.”

The report further indicated that “These violations and abuses are within a backdrop of inter-communal conflicts linked to land, exploitation of natural resources and the weakness or absence of state services in these regions.”

Contrary to the violence in Beni, North Kivu, and Irumu in Ituri where armed groups attack civilians, in Lubero and Masisi, armed groups constituted on tribal bases clash against each other, said Abdoul Aziz Thioye, the Director of the United Nations Joint Human Rights Office in the DR Congo.

The DR Congo has been plagued by violence for the last 25 years due to the presence of numerous armed local and foreign groups.

The Congolese national army has been carrying out various military operations in the areas involved with not very impressive positive effects.

‘Three Years After, Our Daughter Is Not Back’ – Leah Sharibu’s Parents 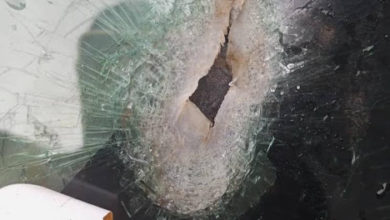 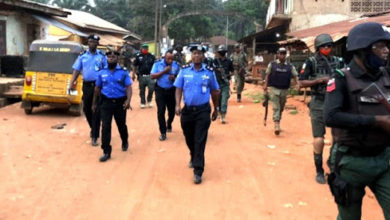