Twenty-seven combatants of the National Council for the Liberation of Chad (NCLC), a politico-military movement in Chad, have been reported killed when Russian mercenaries attacked an NCLC base located in the Central African Republic town of Kogi.

According to a communique issued on Thursday, Nov. 25,  by the NCLC, the Russian mercenaries also killed at least 100 Chadian civilians. 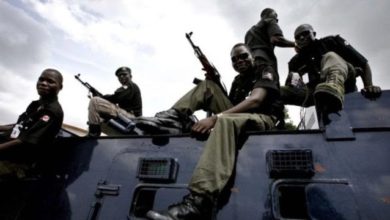 Lack Of Respect For Legislature Fueling Insecurity In Nigeria ― Lawmakers 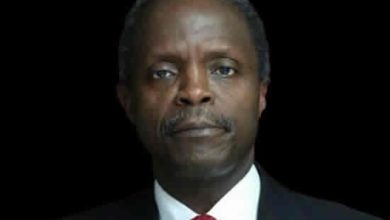 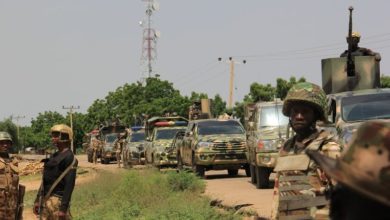