Sunday, September 20, turned out to be one of the most depressing days for troops of the Nigeria Army, particularly among the soldiers in the 25 Task Force Brigade, Damboa, Borno state.

News of the death of Dahiru Bako, an Army Colonel and Commander of the Brigade came as an over wrenching bombshell. Every soldier among the troops fighting the Boko Haram insurgency in Northeast Nigeria knows Col Bako as a soldier’s soldier.

He and some of his troops were out in the field that morning to patrol and assess a seemingly dicey war environment. The insurgents had laid an ambush and swiftly unleashed attacks on the military field party.

The ambush was at Sabon Gari-Wajiroko axis near Damboa. The time was 10 a.m.

With the troops mustering a fight back and seeking to counter assault, it became evident with the smouldering gun fires and subsequent medical evacuation that Nigeria had recorded a major setback at the war front just by the outcome of the ambush.

In no time, the news had hit the media platforms. Hours later, the headquarters of Operation Lafiya Dole confirmed the death of Col Bako after undergoing surgery at a military hospital  But this official statement was silent on the fate of the soldiers who were with the Commander.

The 25 Task Force Brigade is part of Army super camp 2 in Damboa local government, Southwest of Maiduguri. One of the command’s battle areas is the dreaded Alagarno and Sambisa forest.

The Army authorities scheduled the burial of the slain officer. Tukur Buratai, an Army General and Chief of Army Staff led Babagana Zulum, governor of Borno state to the burial ceremony at Maimalari military cemetery.

Such solemn moments of military honour accorded soldiers who pay the supreme price in defence of their fatherland strikes deep-seated fulfilment among the troops still alive.

On September 22, at the Maimalari military cemetery, the body of the officer was draped in the national flag and laid on a dais facing the military platoon honour formation and the dignitaries. The officers and dignitaries offered their salute in the solemn traditional last respect followed by the ceremonial folding and presentation of the national flag.

Behind the platform, hidden from the view of dignitaries however were three other nondescript caskets. HumAngle was informed by sources familiar with the incident that they were those of soldiers who died with their Commander.

The three soldiers killed in the ambush alongside their commander were denied official mention and recognition by the Army and the state they died to defend. Their caskets were not draped in the national flag.

No word of grief came from their Commander in Chief, nor were members of their families offered any official condolences.

A source revealed to HumAngle that after the ceremony the Governor learned about the three soldiers killed in the ambush alongside Col Bako on September 23 and reportedly donated 2 million Naira each to the families of the three deceased soldiers.

HumAngle has learned that the identities of the three fallen soldiers are Lance Corporal Oluwaseyi, Lance Corporal Nwobuji Desmond and Private Aliyu Ibrahim. Soldiers in the war theatre appear incensed.

HumAngle was informed by a source familiar with the mood of the troops that some of them have expressed anger, betrayal while several of them are generally demoralised.

In July, 2020, John Campbell and Jack McCaslin in a Council on Foreign Relations publications said Nigerian military often undercounted casualties. The recent display at the Maimalari military cemetery by the Army underlines this.

An insider who spoke with HumAngle on this, stated that by this, authorities continually alienate their subordinates and fail to show patriotic examples in leadership. 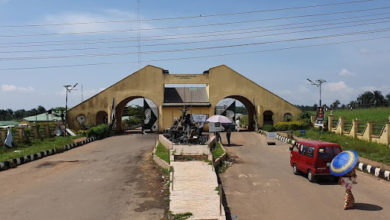 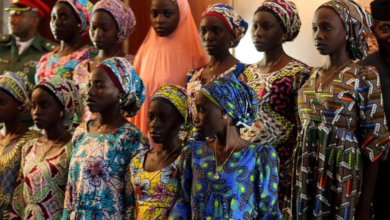 Freed #ChibokGirls: ‘We Are Isolated, Treated With Contempt In School’ 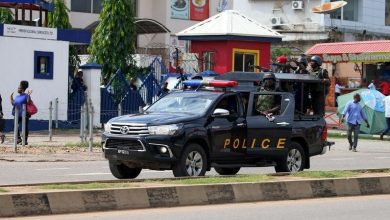 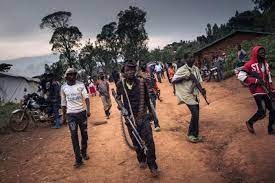