Agule watched her son die after a brief illness in an IDP camp because she could not afford medical bills.

Death knocked on her tent when her daughter became ill and was saved by a doctor’s charity.

Like Agule and her children, several IDPs in camps across Benue state are one illness away from death. 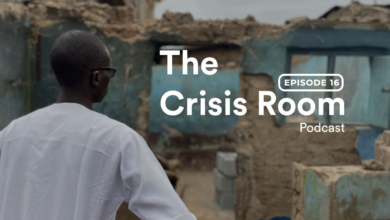 Insecurity’s Adverse Effects On Schools In The Northwest 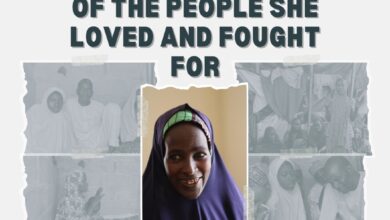 Kellu Haruna, Through The Eyes Of The People She Loved And Fought For 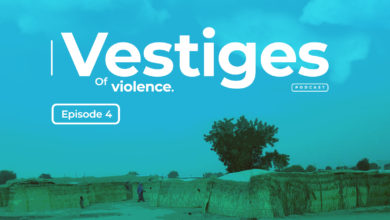 No Home For ‘Repentant’ Terrorists 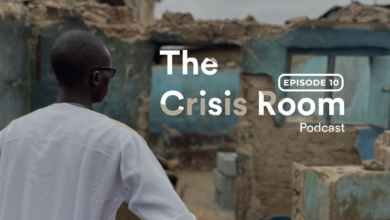