An attempt by soldiers to forcefully allow illegal travellers into Borno State despite travel restrictions against non-essential workers has led to the death of one member of the state COVID-19 committee while many others, including a pregnant woman, sustained injuries.

Premium Times reported on Saturday that the soldiers, who came in three gun trucks and allegedly threatened to open fire, forced their way through the checkpoint and allowed hundreds of vehicles into the state.

In the process of cracking open the barricade, they collided with a patrol vehicle of the State Rapid Response Squad, causing the latter to somersault and land in the bush.

Premium Times learnt that all local security personnel in the truck sustained injuries while the driver died hours later at the Borno Specialist Hospital.

“The soldiers also knocked down some commercial tricycles (Keke Napep). Three women, including a pregnant woman and a baby, sustained fractures,” the paper reported.

“While allowing hundreds of travellers into the state in violation of the restriction order, the soldiers also assaulted a photojournalist attached to the committee while he was filming the vehicles streaming into the city.”

Kaka Shehu Lawan, the state Attorney-General, who was at the checkpoint, said it is unfortunate that a law enforcement agency of the federal government was responsible for the assault.

“We are carrying out a federal government order on restriction on interstate movement and soldiers in three gun trucks decided to violate that by forcefully leading passengers into the city,” he recounted.

“They did not only break through the barricades but also assaulted us as a committee. They beat up our cameraman, seized his camera, and attempted to beat up some of the policemen in our committee.

“We did our best to calm the policemen, while I tried to confront one of the soldiers to remind him of the consequences of their action. But to my greatest surprise, the soldier looked at me and told me he doesn’t care about our ‘useless democracy’.”

He added that, as the travellers hailed them, the soldiers “threatened to deal with anyone who would stand in their way”.

Summoned by the state deputy governor, Umar Kadafur, the garrison commander, Brig.-Gen. Sunday Igbinomwanhia, apologised for the incident and promised that the security officers will be sanctioned. He said they had feared that the travellers, because of their numbers, could become a target for Boko Haram members.

Kadafur, who later arrived at the scene, described the assault as “highly condemnable”.

“We have conferred with the garrison commander and made it clear to him that we won’t allow any soldier to undermine our authority and the orders of Mr President. Hence we will pursue the case to its logical conclusion until we see that those soldiers face disciplinary action,” he said.

“However, we as a committee, and government, appreciate the sacrifices of the Nigerian military and we will do everything to support them, but we will not tolerate indiscipline in our state.”

Dr Salisu Kwaya-Bura, the commissioner for health, confirmed receiving a report from the specialist hospital about the death of the driver.

“This is very sad that all this happened because some soldiers chose to break the law. We are doing our best to stem down the spread of the pandemic, that’s why we are enforcing the ban on interstate travel,” he told reporters.

“The cases of COVID-19 are on the rise and most of the new cases are from the travel violators whose blood sample we too while they are in the quarantine facility.”

Borno State currently has the highest number of confirmed COVID-19 cases in the country and the third-highest number of deaths recorded. According to the Nigeria Centre for Disease Control, it has confirmed 425 cases, has 126 people on admission, has discharged 270 others, while a total of 29 people have died while infected. 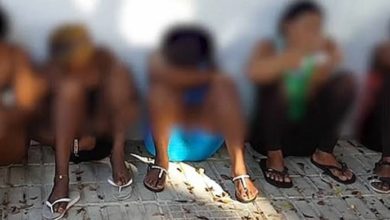 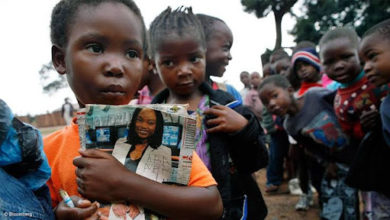 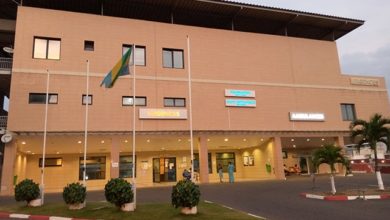 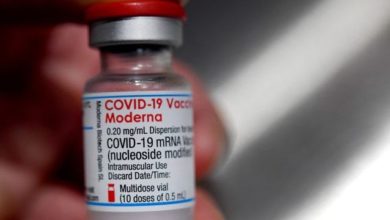