Ogun State Government has announced a ban on the activities of waste cart pushers in the state, alleging that they have been complicit in criminal activities within the state.

Ola Oresanya, Special Adviser to the Governor on Environment and Chief Executive Officer of the Ogun State Waste Management Authority, disclosed this in a statement obtained by HumAngle.

He warned residents against patronizing waste cart pushers and urged them to patronize PSP operators registered with the state Waste Management Authority.

“While operating, our people innocently opened their premises and commercial outlets to them for the evacuation of their wastes but unknowingly to them, these cart pushers who are mostly foreigners collate vital information on how to compromise the security of their premises and pass them to the men of the underworld and sometimes join them to rob and terrorize our people,” Oresanya said.

“These cart pushers also deface the aesthetic beauty of the state by their indiscriminate dumping of refuse on medians and unauthorized places. Their exit is good riddance to bad rubbish.”

He added that the new waste management economic programme of waste reduction, waste use and waste recycling of the state government “are already providing employment opportunities for the youths and the women across the state.”

In a related development, the Ogun State Police command says it arrested 2, 735 suspected criminals for varying crimes between July and December 2020. Edward Ajogun, the state Commissioner of Police, during a press briefing at the state police headquarters Eleweran, Abeokuta disclosed.

Giving the breakdown, Ajogun said in the last six months, the command arrested 113 armed robbers, 227 cultists, 24 kidnappers, 47 rapists and 2,324 for other offences.

He also disclosed that 14 armed robbers were killed in gun duels with Policemen.

Meanwhile, the commissioner assured residents in the state of improved security in the new year, saying there would be a continued clampdown on criminals.

“I want to promise that the command will not rest on its oars in the coming year in ensuring adequate security and safety of the good people of Ogun state; the gateway state,” Ajogun said.

“ We will continue to clamp down heavily on criminals, most especially those involved in violent crimes such as armed robbery, murder, cultism and kidnapping.” 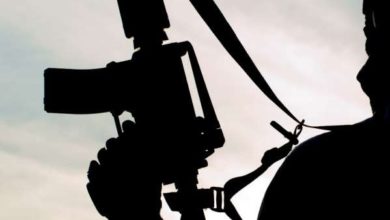 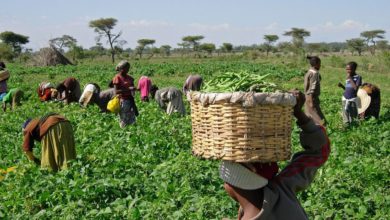 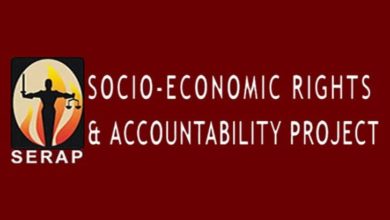 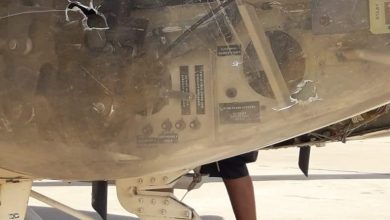