Bello Matawalle, Governor of Zamfara State, Northwest Nigeria, has ordered that  telecommunications services within the state capital, Gusau, be restored, weeks after announcing a blackout to eliminate terrorist activities.

Zamfara is the epicentre of a wave of attacks and mass abductions of school pupils by terror gangs operating from forests straddling the Northwest region.

A letter by the Nigerian Communications Commission (NCC) to network providers had said the telecom shutdown was “to enable relevant security agencies (to) carry out required activities towards addressing the security challenge in the state” for two weeks.

On Friday, Oct. 1, Matawalle said the restoration of telecom services followed “success recorded in the fight against banditry in the state, and to ease the hardship faced by both the private and public sectors of the state,” according to a statement by Zailani Bappa, his spokesperson,

“Government finds it necessary to ease the tight measure after the recorded success desired of it, which has no doubt destabilised the syndicate of criminals terrorising the state, leading to the successes recorded against them by the security operatives.”

Many have complained that the blackout prevented them from knowing if their families were safe or under attack, although there was an ongoing military crackdown in the state.

Yusuf Anka, a journalist in Zamfara, said the military offensive against the terror gangs was visible in some places while in most places, it was largely underway.

“In Bakura there was a military and intelligence operation that depleted scores of bandit camps, as it seems the military operations are only underway, untrue of what the media has been reporting as successes recycling older or non-regional videos,” Anka said in a Twitter post on Friday. 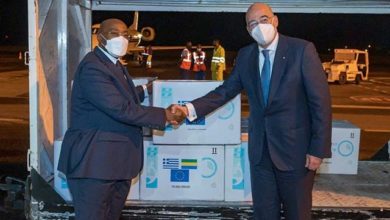 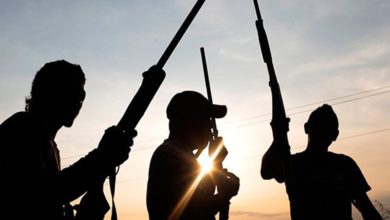 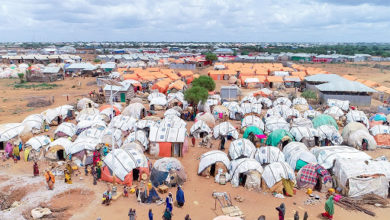 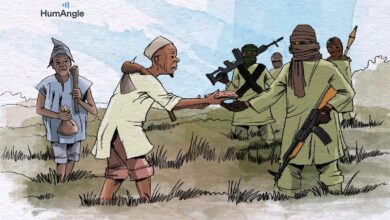