Following the death of about 15 persons in a communal clash between two ethnic groups in Gombe State, Northeast Nigeria, Muhammadu Inuwa Yahaya, the state Governor has imposed a 24-hour curfew in the affected communities.

The incident took place in Nyuwar, Jessu, and Yolde villages, all in Balanga Local Government Area, late on Monday, April 12, and ended on Tuesday, April 13.

According to an eyewitness account, the incident started from a disagreement between youth hunters of Lugunda and Waja ethnic groups in Nyuwar, Jessu and Yolde villages.

The government after a security meeting said it imposed the curfew to “douse tension and restore peace and order in affected areas.”

Meanwhile, the State Governor had Tuesday visited the affected communities in order to assess the level of damage done.

During his visit, Yahaya assured the residents that his government was doing its best to see that their lives were secured.

“As you can see, I am leading all heads of security agencies in Gombe State to your community just to show you how committed the government is in ensuring this crisis is brought to an end,” the Governor said.

“I want to inform you that one of the measures we have taken was to impose a curfew to check the movement of everyone.”

“We have deployed security personnel to protect you and your property until normalcy is restored,” he added.

Yohanna Istifanus, a representative of the district head (Nyuwar) who spoke during the governor’s visit, narrated how they were attacked by assailants in their sleep.

“We were asleep with our families in our homes, only to have seen an armed militia with various kinds of dangerous weapons setting our houses and food storage facilities ablaze and asking us to vacate from the land, else they will wipe the entire Lunguda tribal community,” Istufanus narrated.

He also said that the attack claimed eight lives as they were caught off guard by their attackers, adding that the assailants threatened to “return tonight.”

At Jessu, a community leader identified as Jason Jase said that the community lost seven persons to the violence, in addition to “several houses and food storage facilities that were destroyed.”

The clash between the Lunguda and Waja ethnic groups was not the first. In Oct. 2018, the two ethnic groups were involved in a violent clash which resulted in the displacement of about 19,000 persons.

The clash was said to have erupted after the Waja people accused the Languda people of being behind the death of three Waja farmers whose corpses were discovered on a farm.

In June 2020, another clash happened between the two ethnic groups. The clash was caused by “a prolonged dispute over a piece of land.”

According to a Vanguard report, “recurring conflict which has intermittently occurred over the last few decades has claimed hundreds of lives and properties in the past.” 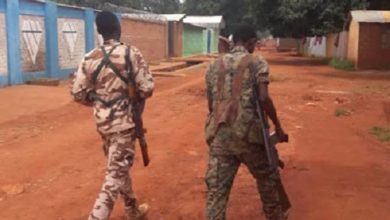 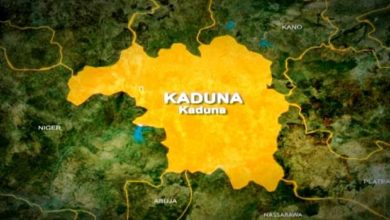 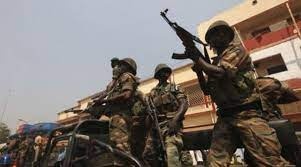 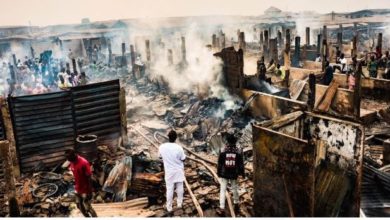