In his much-awaited broadcast, President Muhammadu Buhari failed to acknowledge that protesters’ lives were lost due to the high-handedness of security operatives in reaction to protests calling for police reforms.

Many Nigerians had been expecting the president to address the country, especially since Tuesday when soldiers opened fire at peaceful demonstrators at the Lekki Toll-gate area in Lagos, thereby killing at least 12 people, according to Amnesty International.

Amnesty International had reported, on Wednesday, that over 56 people have been killed nationwide and a death toll of about 38 was recorded on Tuesday alone.

Hundreds of protesters sustained injuries as well as security agents cracked down on civilians in different parts of Lagos.

Delivering his speech 48 hours later, however, Buhari did not mention the incident in Lekki or the extrajudicial killings caught on camera in various parts of the country in the past week.

The president instead cautioned Nigerians not to disrupt public order, warning that there would be consequences.

“This government respects and will continue to respect the democratic rights and civil liberties of the people,” he said. “But it will not allow any bodies or groups to disrupt the peace of our nation.”

His silence on the deaths was further amplified as the president paid a tribute to officers of the police force “who have tragically lost their lives in the line of duty”.

Vice President Yemi Osinbajo, on the other hand, in a statement released on Wednesday evening, had acknowledged “all the victims of the Lekki shootings” and assured that there would be justice for them.

President Buhari, in his speech, called on protesters to resist the urge “of being used by some subversive elements with the aim of truncating our nascent democracy”.

“For you to do otherwise will amount to undermining national security and the law. Under no circumstances will this be tolerated,” he warned.

“I, therefore, call on our youth to discontinue the street protests and constructively engage the government in finding solutions. Your voice has been heard loud and clear and we are responding.”

He further asked the country’s neighbours and the international community to tread carefully before making conclusions on the recent events. “We thank you and urge you all to seek to know all the facts available before taking a position or rushing to judgement and making hasty pronouncements,” he said.

In an earlier address to correspondents after the security meeting in the State House on Thursday,  Babagana Monguno, the National Security Adviser, said President Buhari would take a major action in a few hours.

“Mr President has directed that the government should do whatever is necessary in order to bring about an agreeable resolution to this crisis,” he said.

“I believe in the next couple of hours Mr President will come up with certain solutions that will be agreeable to the entire federation.”

Meanwhile, Buhari said he has directed the National Salaries, Income, and Wages Commission to quickly finalise a new salary structure for police officers, and added that other paramilitary services will also benefit from an upward review in emoluments.

“Both our deeds and words have shown how committed this administration has been to the wellbeing and welfare of citizens even with the steadily dwindling revenues and added responsibilities due to COVID-19 pandemic,” he said.

“Let me confirm the federal government’s commitment to preserving the unity of this country. We will continue to improve good governance and our democratic process through sustained engagement.

“We shall continue to ensure that liberty and freedom as well as the fundamental rights of all citizens are protected.

“But remember that the government has an obligation to protect lives and properties as well as the right of citizens to go about their daily activities freely and protected from violence.” 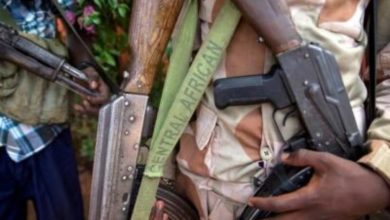 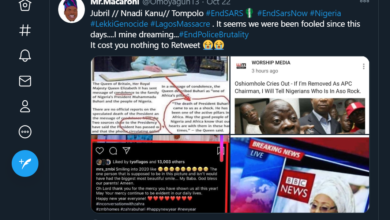 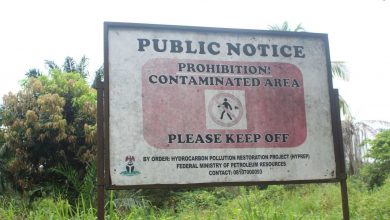 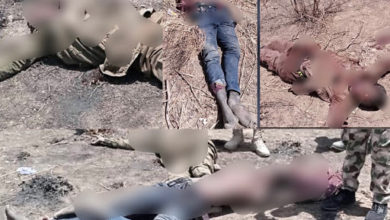