The National Broadcasting Commission (NBC), Nigeria’s media regulatory body has insisted that it will keep chastising media practitioners and organisations that fail to abide by its broadcast rules.

Balarabe Ilelah, Director-General of the Commission said, during an interactive session with a group of Nigerian Union of Journalists (NUJ) members on Monday, Aug. 30, that “no one is above the laws that guide broadcasting in the nation.”

“The commission will not be scared and will keep on summoning anyone who goes contrary to NBC code,” Ilelah told the journalists who visited him in office in Abuja, Nigeria’s capital.

NBC has been criticised in recent times for “gagging” the media. In May 2021, the NBC fined Channels Television and Inspiration FM the sum of N5 million each, for infractions on its broadcasting code after they featured the spokesperson of the seperatist Indigenous People of Biafra (IPOB).

On July 7, the broadcast regulator in a letter signed by Ilelah warned broadcasters against giving detailed reports of armed conflicts spreading across the country, a warning which did not bode well with many Nigerians.

The commission fined Nigeria Info 99.3FM N5 million for “hate speech,” following an allegation made by a guest on its talk show.

Similarly, the NBC in a letter titled “NOTICE OF INFRACTION” which was dated Aug. 24 and addressed to the Managing Director of Channels Television, accused the station of going against the provisions of the broadcasting code.

The actions of the broadcast regulator has attracted backlash from Nigerians on social media, with many accusing the it gagging the media

But while speaking on Monday, the Director-General of the Commission said “NBC is not here to suppress press freedom, but to guide the press. Our duty is to make sure that everybody is given a fair playing ground so that you can say whatever you want to say that is according to the law.” 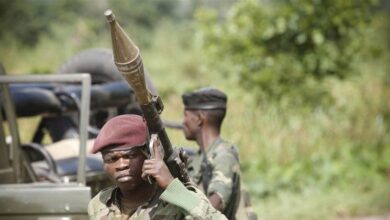 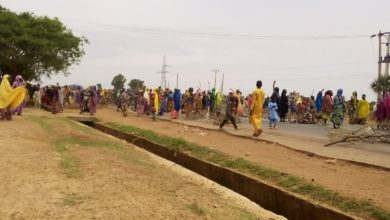 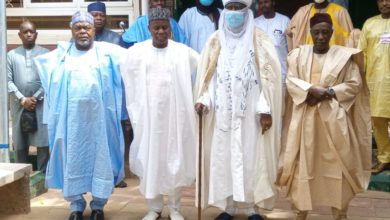