A group of insurgents in gun trucks on Friday engaged Nigerian troops stationed in Dikwa, east of Maiduguri, Borno State capital in a firefight.

HumAngle learnt that the attack on Friday which began in the evening lasted for hours.

According to the Daily Post source, many of them (insurgents) were killed as many fled with injuries. But it was not immediately clear if there were casualties on the side of the Nigerian troops.

They were not lucky this time and they will never be able to take Dikwa town, said a security source.

“The soldiers here are always battle ready and we as members of the CJTF (civilian militia supporting the Army) are always patrolling and supporting the military. Insha Allah, we will continue to defend our people from these bad elements,” the source added.

Dikwa, the old capital of the Borno Kingdom lies about 90 kilometres from Maiduguri and is considered a link to local governments like Bama, Mafa and Marte.

According to the UN Office for the Coordination of Humanitarian Affairs, the estimated population of Dikwa Local Government is 113,9021, including 75,470 internally displaced persons.

The clash between the troops and the insurgents happened a few days after the visit of Gilles Michaud Gilles U.N Under-Secretary-General for Safety and Security to displaced person camp Dikwa, where he met with aid workers to better understand the challenges faced by United Nations and humanitarian partners. 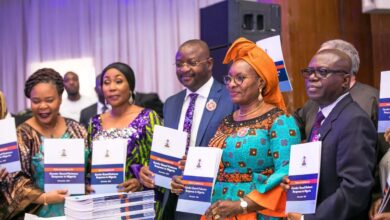 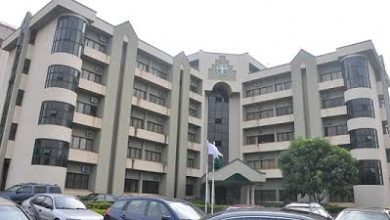 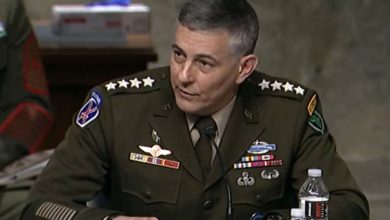 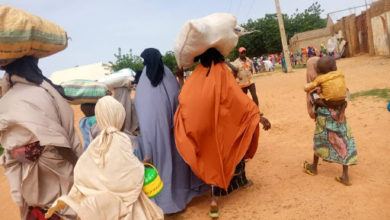