The Nigerian military has carried out air and artillery strikes on gun trucks and gathering of insurgents in Sambisa forest general area in Borno State, Northeast Nigeria.

Sambisa was a notorious stronghold of the Boko Haram terror group for years until the incursion by the rival Islamic State West Africa Province(ISWAP) into the area.

According to Brig. Gen. Onyema Nwachukwu, the Nigerian Army Spokesman in the early hours of  Saturday, Oct. 30, troops observed the movement of six gun trucks within Sambisa forest general area, which were subsequently located at a settlement near Yuwe.

The gun trucks were reported to have moved to a remote location, where they were joined by others following which the two aircraft were dispatched to carry out airstrikes on the location.

“The strikes, which were carried out under cover of darkness, were successful and devastating, as battle damage assessment corroborated by local sources revealed that over 37 Boko Haram/ISWAP terrorists were neutralised, while several of them reportedly suffered varying degrees of injury,” Nwachukwu said.

Similarly, the army disclosed that the air asset also located another set of four gun tucks about six kilometers South West of Bama, following which coordinates of the location were relayed to the troops in Bama and an artillery weapon system was used to target the insurgents.

The Nigerian military frequently conducts surveillance missions and airstrikes on positions of ISWAP. 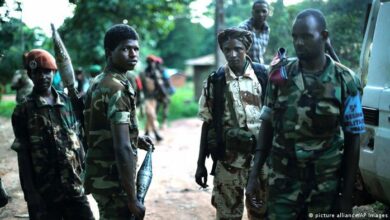 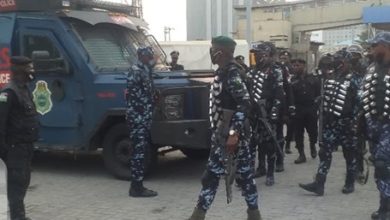 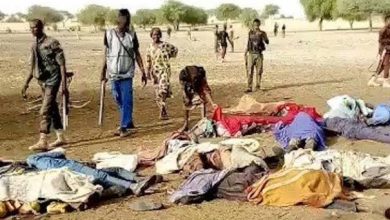 Agonies Of Communities In The War Front: Brutalized, Exploited And Traumatized By Army and Insurgents 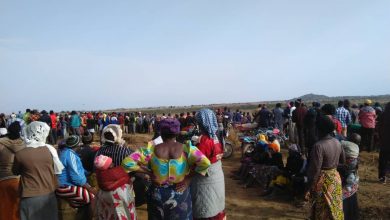