At least six members of Islamic State West Africa Province (ISWAP) were killed and a gun truck seized by troops of the Nigerian Army during a major offensive in the Alargano forest axis of Borno State, HumAngle can report.

Sources told this newspaper that the troops faced stiff resistance from the ISWAP fighters who launched an attack on Monday at about 10:30 am at their location in Kafa, Damboa Local Government Area of Borno.

HumAngle learnt that at least six insurgents were killed, one gun truck captured and one VBIEDs armed with anti-aircraft gun detonated.

Five soldiers were killed in the attack and 17 injured while some equipment,  including a drone, tank and Mine-Resistant Ambush Protected vehicle was lost during the attack.

On Saturday, five soldiers were killed in an ambush on a patrol team along Damaturu -Gujba -Buni Yadi road, Yobe State.

The incident happened a few kilometres from the location where the Nigerian Army launched a new offensive Tura Takai Bango at the 27 Brigade Tactical Headquarters, Buni Gari.

The stiff resistance and response to the military’s advance into Alargano last Tuesday was not the first time, in March 2020, insurgents responded to a military advance with gun trucks, improvised explosive devices, rocket-propelled grenades. 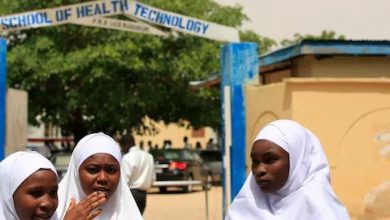 Time To End Violence Against Women, Girls In Northern Nigeria 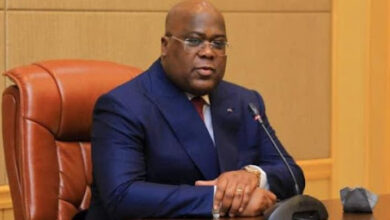 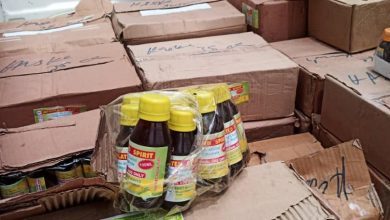 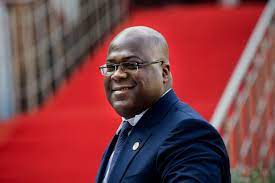