Nigerian troops conducting a clearance operation in the Sambisa forest area, Borno State, Northeast Nigeria have discovered the wreckage of the Air Force’s Alpha Jet Pilot that crashed in March 2021 with two pilots on board.

In April 2021, Boko Haram released a manipulated video showing fighters and the debris of the Alpha jet in an area where the group was active.

The troops that found the wreckage, were part of the subsidiary Operation Desert Sanity, which has been making inroads in recent days in Sambisa forest the former stronghold of Boko Haram.

According to a tweet from the Army, soldiers on clearance patrol uncovered the wreckage of crashed Alpha Jet aircraft (NAF475) that went off the radar with two crew members on March 31, 2021. They added that further exploration was ongoing.

It is still unclear if the military discovered the wreckage of the aircraft at the crash site.

Boko Haram lost control of the Sambisa forest area after it was overrun in May 2021 by fighters of the Islamic State West Africa (ISWAP).

HumAngle reports that over the past few days, Nigerian troops have been conducting operations in the Sambisa forest area targeting harbour areas of insurgents and retrieving weapons, and vehicles. 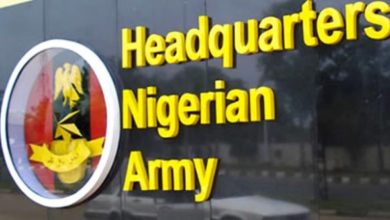 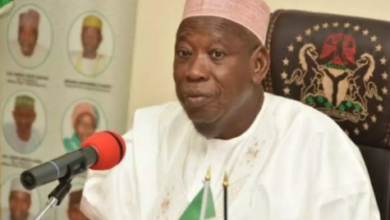 Blasphemy: I Have No Problem With Death Penalty Says Ganduje 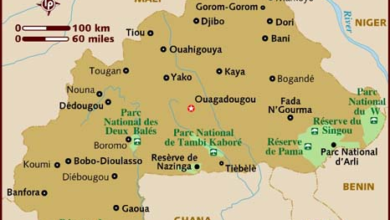 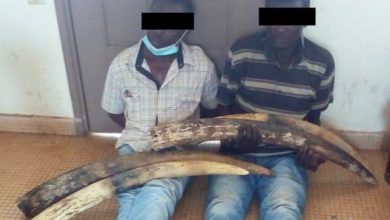 2 Tried For Possession Of Elephant Tusks In Gabon