The Nigerian military counter insurgency command in the Northeast of the country, has  inaugurated a special court martial for 29 officers and soldiers, according to the operations commander.

The military court was inaugurated on Thursday, June 23, by the Commander of the Operation codenamed Hadin Kai, Major General Chris Musa.

The law provides the legal framework for regulating the different armed services in Nigeria. In 2019, the Defence Ministry received a revised version designed to  influence the composition and administration of the military justice system.

According to him, the court would process the cases  leftover by the courts that were recently dissolved as well as some recently established cases — involving personnel — for professional misconduct.

He also stated that the last three court martials that were inaugurated on Oct. 9, 2021, tried 227 cases, out of which  “107 cases were recommended for summary trials, while 120 cases have been concluded.”

“Some of the accused persons were convicted and awarded various punishments by provisions of the Armed Forces Act CAP A20 LFN 04.” the Commander added.

The details of the charges against the officers and soldiers have not been disclosed to the media.

The conflict has killed thousands and displaced over 2 million people across the northeast and Lake Chad. 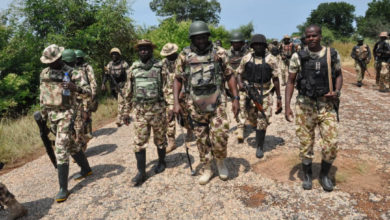 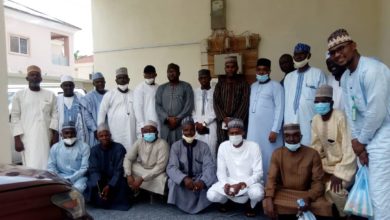 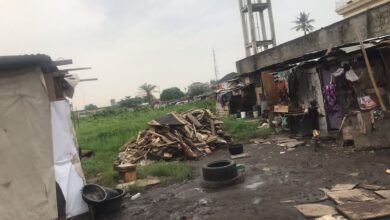 Displaced And Neglected (2): “How We Ended Up In Lagos Monkey Village” 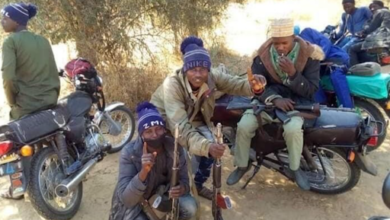