The Nigerian Navy Chief, Vice Admiral Awwal Gambo, has urged personnel to be extra vigilant during a visit on Oct. 19 to the Naval outpost located in the strategic town of Baga close to the shores of Lake Chad.

According to the Navy chief, the relocation of Naval Base Lake Chad to Baga constitutes a key operational objective to end the insurgency in the Northeast.

He said, “the military high command in general and the Nigeria Navy, in particular, recognize the critical role of the Naval Base Lake Chad. We are committed to ensuring that the Naval Base continues to carry out its operational mandate and indeed make the Nigerian Navy proud.”

The chief was reported to have promised provision of operational assets and logistics to enable the Naval Base to function effectively and charged the commanders to build a robust civil-military relationship that will help in winning the hearts and minds of the communities by carrying out corporate social responsibility activities such as the provision of boreholes, among others.

The Naval outpost situated three miles from Baga, an area popularly called Fish Dam, was established after a directive from Nigeria’s President Muhammadu Buhari to build a presence around the Nigerian section of Lake Chad, a freshwater Lake bordering Niger Republic, Cameroon, Chad, and Nigeria.

Navy personnel withdrew from the area in 2018, following an Islamic State West Africa Province (ISWAP) attack on the Nigerian Marine Police, Naval outpost, and Multinational Joint Task Force (MNJTF) base in the town. Although the navy continued to provide support elements to the broader military deployment for the counterinsurgency operations.

In January, HumAngle reported how the Navy was upgrading the outpost, and some personnel were still considered missing in action.

In Aug. 2020, as part of a series of engagements with security chiefs, the Governor of Borno, Babagana Zulum, met the former Chief of Naval Staff, Vice-Admiral Ibok Ekwe Ibas, and made a case for the deployment of more naval personnel to Borno.

Zulum described the Nigerian Navy as a critical component of operations on the shores of Lake Chad. The meeting had preceded the relocation of displaced persons to Baga after the Borno State government reconstructed and rehabilitated facilities.

In June, authorities disclosed that the Navy’s Special Boat Service (SBS), Army amphibious, and local civilian support forces had conducted an operation in the fishing town of Baga.

Shallow water support equipment such as gunboats and amphibious vehicles is important for protecting Baga and environs and enhancing security activity in the Lake Chad region.

The Nigerian Army also has an amphibious contingent posted to the MultiNational Joint Task Force Brigade in Baga. 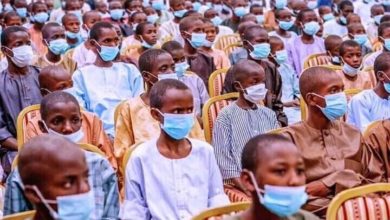 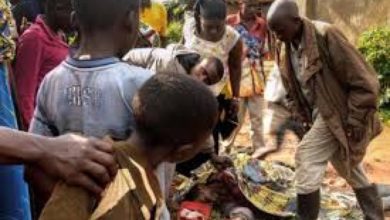 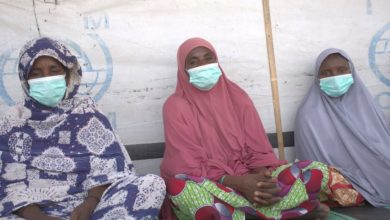 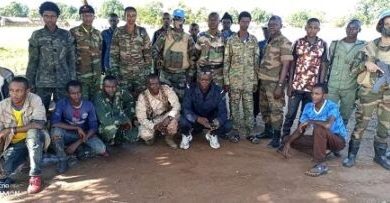