Nigerian troops on Wednesday, March 23, destroyed a car bomb and harbour area of insurgents during an operation in Sambisa forest area of Borno State, Northeast Nigeria.

The troops participating in the subsidiary counterinsurgency operation code-named ‘Desert Sanity’ destroyed a vehicle fitted with explosives and an insurgents’ enclave around Njimia-Alafa axis,  according to the Army.

HumAngle understands that the incidents occurred around Dure in Sambisa forest general area about 23.2 km from Bama in the central part of the state and 29 km from Gwoza in the South.

The area, which is close to the Alafa axis, consists of Savanna type vegetation with trees, a network of dirt roads, and what appeared to be buildings.

The military has previously targeted the area while conducting operations against Boko Haram terror group. The group has since lost the enclave after Islamic State West Africa Province (ISWAP) overran the area in 2021. 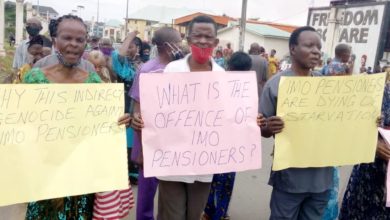 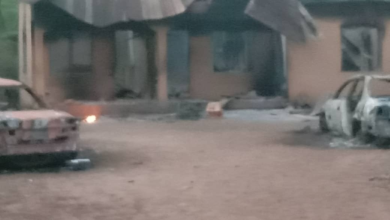 Enugu Community At War With Itself: How Police Cashed In, Desecrated The Land 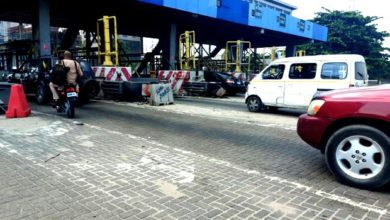 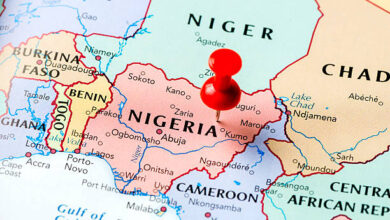