The Nigerian Army is to launch an operation, Exercise Sahel Sanity, and establish a Super Camp in Faskari Local Government Area to combat armed attacks, cattle rustling, kidnapping and other criminal activities in Katsina State and its environs.

The launch of the camp is part of the activities to mark the Nigerian Army Day Celebration 2020 and commencement of Exercise Sahel Sanity to contain the insecurity in the Northwest.

The Chief of Army Staff (COAS), Lt.-Gen. Tukur Buratai, said “there will be commissioning of various intervention projects in various communities in the six geo-political zones in the country. This is done with a view of improving civil-military relationship.

“The Nigerian Army will also be distributing palliatives to vulnerable Nigerians in the 36 states and the FCT concurrently across all formations and units in the country and this year’s activities will culminate with COAS commendation award parade on July 6.”

He said “the Army Day celebration would mutate to real time operation, code-named, “EXERCISE SAHEL SANITY”, aimed at curbing banditry and other criminal activities in the Northwest region.

“This year’s anniversary would not celebrate the veterans due to coronavirus pandemic, though an appropriate time would be fixed for them when the pandemic is over,” Buratai said.

The COAS dismissed the allegations of troops not responding to distress calls, adding that “the allegations that Nigerien soldiers were crossing into Nigerian territories to fight insurgents were also false” and warned against the politicisation of national security.

In June, HumAngle reported that Nigerien soldiers crossed into Nigerian territory through Burunkusuma village in Sabon Birni Local Government Area of Sokoto State, killed several terrorists and arrested many, including key informants of the criminals.

Meanwhile, the Katsina State Governor, Alhaji Aminu Bello Masari, on Monday told the COAS that “ the residents of the state, especially those at the frontline bordering the dreaded Rugu Forest, live in fear and apprehension following the spate of attacks by bandits.”

“These bandits attack with heavy weapons that lead to loss of lives and property,” the governor added

HumAngle gathered that many residents in Faskari and Yankara towns are hopeful this time around that the deployment of soldiers around their environments would ensure an improvement of the security situation. But sources point out that the armed criminals still attack remote communities in spite of the presence military personnel. 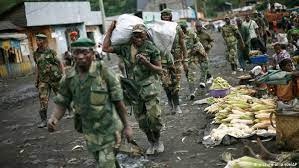 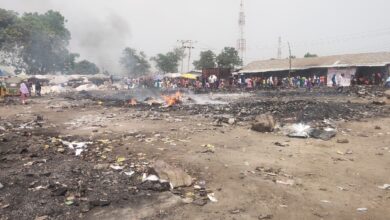 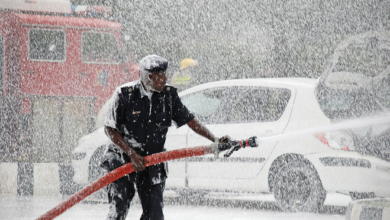 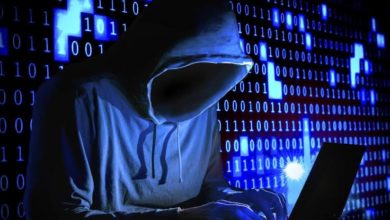