Nigerian actor, Olanrewaju Omiyinka who has been accused of sexually abusing a minor was released on bail by a Special Offences Court in Lagos, Southwest Nigeria, on Thursday, June 24.

Popularly called Baba Ijesha, Omiyinka was nabbed on April 22 for allegedly sexually molesting a 14-year-old girl under the care of a comedian, Damilola Adekoya, popularly known as Princess.

Omiyinka was not arraigned until May 17, before the special offences court in Ikeja, the state capital, due to a nationwide court strike.

On the same day, he was granted bail following an intervention by the Lagos State Judiciary members in collaboration with the State’s Ministry of Justice to decongest police stations in the state.

But he was unable to meet all the bail conditions and remained in custody.

According to his first counsel, Kayode Olabimtan, he was able to pay the N500,000 bail bond to the account of the Lagos State Government but was unable to get a level 16 officer to stand as surety.

“The level 16 officers are afraid of being issued a query,” Olabimtan had told the court.

When he could not meet the bail conditions, he was again arraigned at a Chief Magistrate Court in Yaba on June 16 where he pleaded not guilty.

On Thursday, June 24,  he appeared at the special offences court with a new team of eight lawyers—including two Senior Advocates of Nigeria (SANs).

The senior lawyers—Dada Awosika (SAN) and  Babatunde Ogala (SAN)—with six junior counsels entered a fresh bail application for him, according to Vanguard newspapers.

According to first count of the charge,  “Olanrewaju James a.k.a Baba Ijesha sometime in 2013-2014, around Joseph Harrison Street, Iwaya, Yaba, Lagos, in the Ikeja Judicial Division, did sexually assault one Ajose Oluwabukumi (5) aged 7 years by penetrating her vagina with your car key.”

The second count states that within the aforementioned period, the defendant “indecently treated the minor by placing her on his lap and rubbing his penis on her body.”

Other counts include touching the minor’s body indecently, “sucking her fingers, and touching her in a sexual manner.”

He pleaded not guilty to all the charges. Ogala, his leading counsel, pushed for the fresh bail application, Olayinka Adeyemi, the lead prosecutor, opposed it.

Ogala had contended the bail application was  pursuant to sections 115 and sections 2 of the Administration of Criminal Justice Law of Lagos State and sections 35 and 36 of the Federal Republic of Nigeria.

“I would wish to note that the issue of bail, especially in an offence of this nature, is a constitutional right. We need not even give any medical reason, since the right that the defendant enjoyed which he has been deprived of in the past months where he was unlawfully held by the police,” Ogala said.

The defendant counsel said that part of the offences listed against his client is the defilement of a minor seven years ago, for which there was no investigation, report or medical examination.

“I urge the court to grant the applicant bail and discountenance the opposition as nothing has been shown as to why he should not be granted bail,” he submitted.

But  Olayinka Adeyemi, the lead prosecutor, argued that Omiyinka would jump bail if granted, considering the consequences of the offences, if convicted, according to a Premium Times report.

Adeyemi submitted that the state wrote a 14 paragraph counter affidavit and a written address dated June 23.

“The nature of the offence – sexual assault by penetration which carries live imprisonment and that is a serious offence,” she said.

“Grant of bail is not a constitutional right, it is a discretionary right. Granting of bail must be granted judicial and certain conditions must be met.”

After hearing the arguments of both sides, Justice Oluwatoyin Taiwo granted the defendant a bail in the sum of N2 million and two sureties: a lawyer and a family relation.

The judge ordered that the bail conditions must be met within seven days while declaring that the next sittings will be on July 26, 27, and 28. 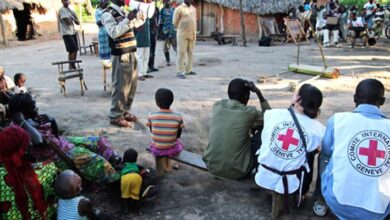 Humanitarian Organisations In DR Congo Demand Assurances For Their Security 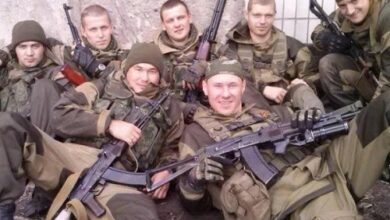 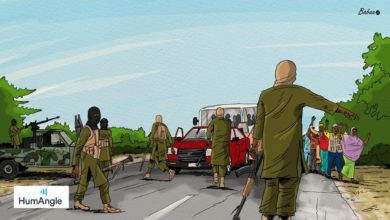 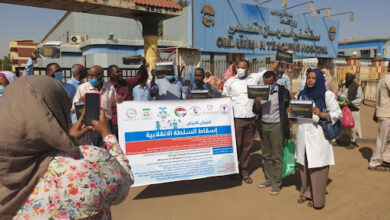