Recent polls conducted by NOIpolls across Nigeria revealed that 85 per cent of participants believe sexual violence is on the rise in the country.

Although this poll covers only 1,000 respondents, rape cases and other forms of sexual violence are commonplace in national dailies.

The pandemic bears bizarre imprints such as the rape of two-year-olds, three-year-olds, five-year-olds and other infamous cases. Some of the victims do not survive the horror and bestiality. Thirteen-year-old Elizabeth Ochanya of the Federal Government Girls College, Gboko, Benue state was raped to death in 2018.

The centre says it receives at least 120 cases each month. According to the MSF records, 70-80 per cent of the victims are children under 15 years old. Though many of these crimes go unreported, cases that have garnered public outcries like the Abuja Police Raid, the Sex for Grade scandal, the Port Harcourt Secondary School abuses, and the tragic death of Ochanya Elizabeth Obanje, show that sexual assault, more specifically rape, is an ongoing crisis. In 2019, 606 cases of sexual assault were reported in Sokoto state, Northwest Nigeria, nearly doubling from 2018 figures. Three months into 2020 and 31 cases of rape have already been reported in the state.

A 2019 publication, ‘Child Rape in Nigeria, Implications on the Education of the Child’ reported the prevalence of child rape as a new twist in the bizarre acts. With 34.4 per cent, Africa rates the highest on the global scale for child abuse.

The Salama Sexual Assault Referral Center in Kaduna reports “that 90 per cent of all victims are sexually abused by people they know.” Over the past two decades, non-governmental and governmental bodies have studied the steady rise in cases of rape, concluding that women and girls are often more at risk of such violence than men and boys. The centre also reports that boys and men have become steadily at risk.

Chairperson of the International Federation of Women Lawyers in Kaduna, Zainab Aminu Garba spoke of the many cases her organization receives, saying “it’s an epidemic, and I pray and hope that the government will do something very, very fast.”

Rape is a security risk, specifically for children, and though there are laws like the Violence Against Persons (Prohibition) Act, the Nigerian Criminal Code, and the Child Rights Act, these efforts do not seem to ease public concerns over the alarming rate of sexual violence.

Recently, a rape walk was organised in Port Harcourt to raise awareness. The Abuja-based organisation, Education as a Vaccine (EVA), in collaboration with the government with funding from the European Union, launched the National Sexual Offender’s Register, to develop a pathway for a sexual-violence-free Nigeria. A sexual and gender-based violence response team was equally set up in Abuja to provide counselling and referral to victims.

With the increase in sexual violence, there is a push for accountable legislation and enforcement. Letty Chiwara, the chief of the Africa Division of UN Women, argues about the need for the government “to have laws and policies that not only are about prevention but are also about protecting and providing services to the victims.” 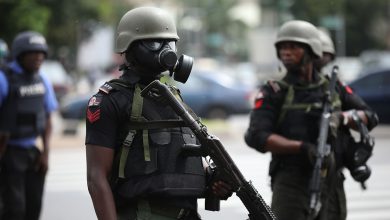 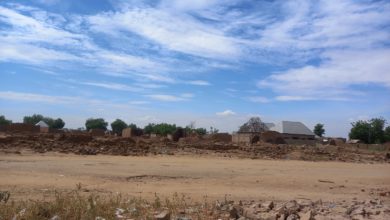 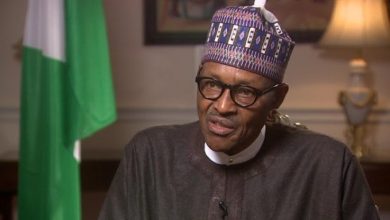 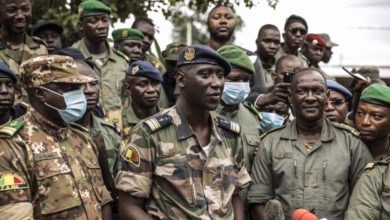