Adebayo took over the reign of the agency on Friday.

The spy agency, established in 1986, is regarded as the apex body of the country’s military intelligence services that includes the tri-service intelligence arms of the Army, Navy and Air Force.

The tri-service intelligence arms are tasked with providing timely, relevant, and accurate intelligence to support their respective services’ tactical, operational and strategic needs.

The change of agency guards is coming about a week after the former Chief, Air Vice Marshal Usman was replaced by his Deputy, Maj.-Gen. Gbolahan Oyefesobi on Feb. 8, following his retirement and subsequent nomination as Non-Career Ambassador-Designate by the  Nigerian President, Muhammadu Buhari.

The Defence Intelligence Agency provides military intelligence for the Armed Forces, the Ministry of Defence, and maintains territorial integrity.

According to a 2020 report by the University of Toronto’s Citizen Lab, the Defence Intelligence Agency acquired equipment that it can use to spy on citizens’ calls and text messages.

The agency was reported to have been behind the security alerts placed on some individuals involved with the unprecedented #EndSars protest in October 2020.

At least one activist initially had trouble travelling after being notified and her passport collected by the airport’s immigration. 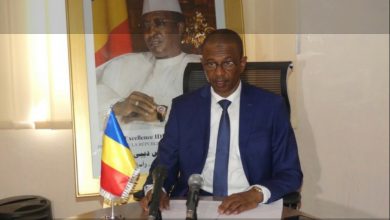 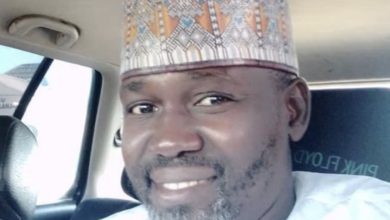 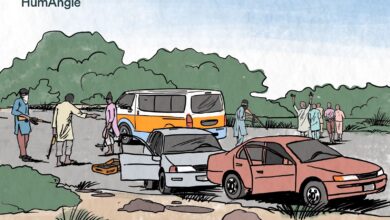