Nigeria is the 66th country in the world to restrict internet and social media access for various reasons in the last six years, a recent study by the privacy protection firm, Surfshark has revealed.

According to the study, Nigeria joined Egypt, Uganda, Senegal, and Chad as the 16th African country to use bans and service blockades to restrict internet access since 2015.

The study found that many countries in Asia and Africa restrict access to social media, while Australia and Oceania have no restrictions.

“The practice of limiting social media access is usually the product of anti-democratic governments seeking to suppress citizens’ freedom,” the study said.

However, the study found out that in most nations, social media blocking is more of an on-and-off event than a permanent choice.

From 2015, the study gathered data from open-source sources such as Freedom House, Netblocks, and trustworthy news publications that track internet obstructions around the world.

Cutting off social media access is a regular practice in African countries, according to the report, especially during elections, rallies, demonstrations, or exams.

There were eight political examples of internet disruption in 2021 alone, affecting nations such as Nigeria, Uganda, Russia, Myanmar, Senegal, Chad, the Democratic Republic of the Congo, and Bangladesh.

“Social media has established itself as a key political player of its own. However, as its influence grows, so does the governments’ desire to censor it by introducing new laws, restricting access, or blocking social media altogether,” Racaityte-Racai said.

Following a spat with Twitter after removing Nigerian President Muhammadu Buhari’s tweet on June 4, 2021, the Nigerian government has halted the company’s activities in the country indefinitely. 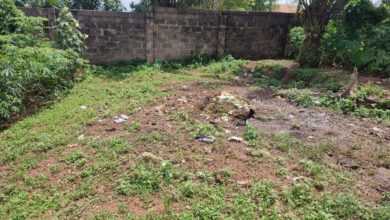 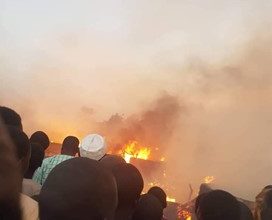 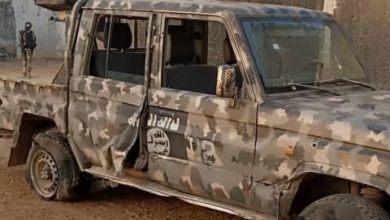