The United Nations World Food Programme (WFP) has received a sum of $1.2 million from the Republic of Korea to support five vulnerable countries who suffer from conflict, natural disaster, and climate change to provide basic amenities and humanitarian activities.

Nigeria, Ethiopia, Burkina Faso, Madagascar, and South Sudan are the five vulnerable countries that will benefit from the donation, Chris Nikoi, WFP Regional Director for Western Africa said in a press release on Monday, Aug. 30.

“We are grateful for this generous and timely contribution from the government of the Republic of Korea and Korean People to some of the most severe food-insecure communities in Burkina Faso and Nigeria,” Chris declared.

According to the WFP, conflict between terrorists and government troops over territorial boundaries in the Northeast region of Nigeria has displaced 1.92 million people and left another 7.7 million in need of humanitarian assistance in Borno, Adamawa, and Yobe states.

Throughout 2017 and 2018, WFP assistance reached 1.2 million people every month while the organisation has been providing either food or cash transfers to support displaced people living in camps or host communities.

The UN on Friday, July 2 in New York stated that the situation in Ethiopia’s Tigray had deteriorated, as famine ravaged 400,000 persons and left 5.2 million people in need of humanitarian assistance.

The fighting between the Tigray People’s Liberation Front (TPLF) and government forces has left thousands of people dead and more than two million people have been displaced since November when rebels rejected political reforms and captured army bases.

In July, WFP with the collaboration of Logistics Cluster conveyed 50 trucks consisting of humanitarian assistance to cover the urgent food needs of 200,000 people for a week in Tigray.

“WFP currently supports 2.4 million people affected by climate shocks in the Somali region and in addition, plans to treat over 1 million malnourished women and children across the country in the next six months. Last Month, WFP provided school meals to 200,000 vulnerable children in Afar and Oromia regions,” Tommy Thompson, WFP Emergency Coordinator disclosed.

Since 2018, the security situation has increased due to the growing active presence of non-state armed groups, according to WFP.

In 2019, Burkina Faso was one of the fastest growing displacement crises in the world, a total of 3.3 million people are estimated to be facing acute food insecurity.

Following the rise in violent attacks and increased displacements, WFP has been providing monthly food and cash assistance to IDPs. WFP also provides Malian refugees residing in the Sahel region with a monthly ration consisting of cereal, pulses and oil, and cash (about US$8 per person per month). WFP provides monthly assistance for three months during the lean season. 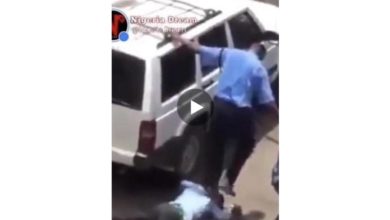 Fact-Check: No Evidence to Suggest This Video Shows Nigerian Police 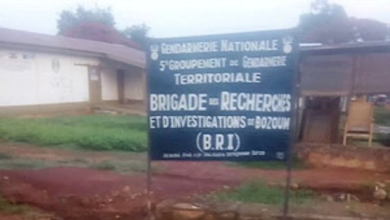 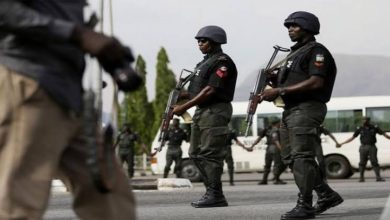 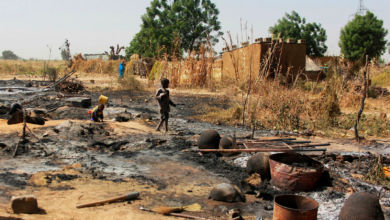