The Nigerian government on Monday, May 31 announced the appointment of Ambassador Babagana Kingibe as the country’s special envoy to Chad and Lake Chad Basin.

In a statement released by the presidency on Monday,  Kingibe’s appointment follows the resolution of the Extraordinary Summit of Heads of State and Government of the Lake Chad Basin Commission Member Countries, on the situation in Chad held in Abuja, on May 25.

The special envoy is expected to aid the reconciliation in the country and seamless progress towards returning to democratic rule at the end of the current Transitional Military Council`s rule.

Chad’s military junta chaired by Lieutenant General Mahamat Idriss Déby is scheduled to hold elections and restore democracy in the country within 18 months.

Mahamat, 37,  became President of Chad’s Transitional Military Council after his father Idriss Deby Itno died of injuries suffered in the frontline during a battle with the Front for Change and Concord in Chad (FACT) rebel group.

Other responsibilities of the envoy include collaborating with member countries and partners in the region with similar initiatives to restore stability, promote peace and security.

The statement highlighted the promotion of other initiatives ancillary to the restoration of peace and security in Chad, Northeast Nigeria and the Lake Chad Basin.

The new special envoy was a participant in Nigerian led Chadian peace and reconciliation conferences held about 40 years ago in Kano and Lagos. 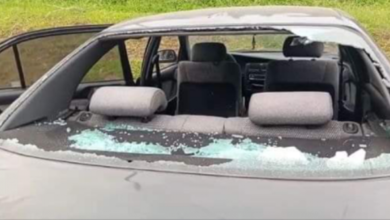 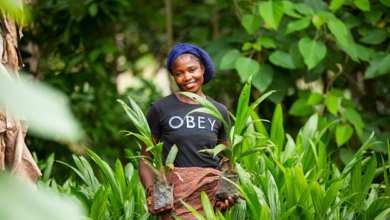 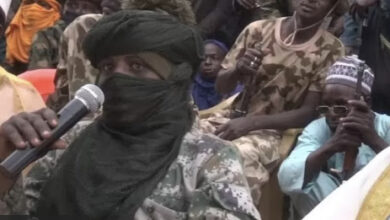 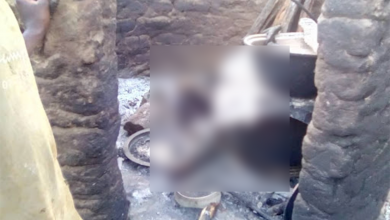