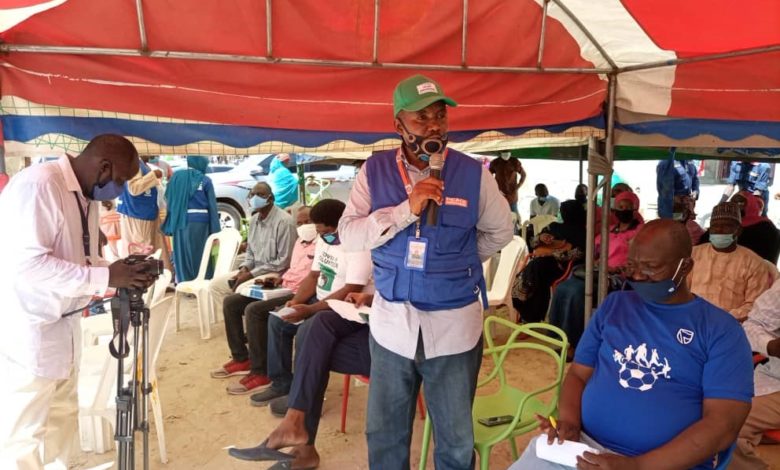 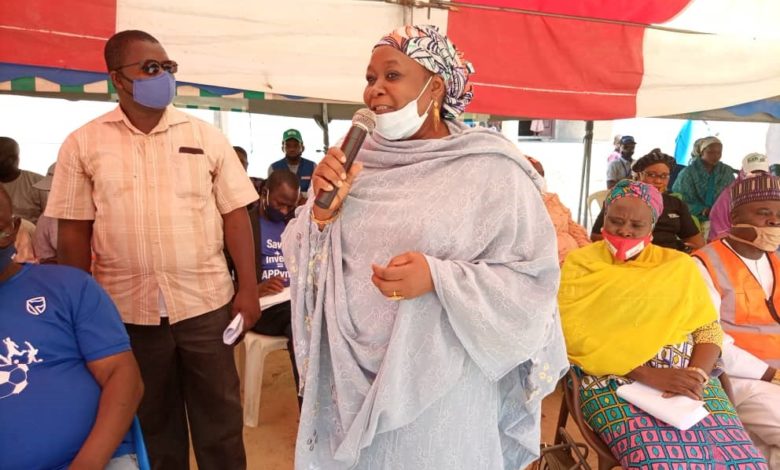 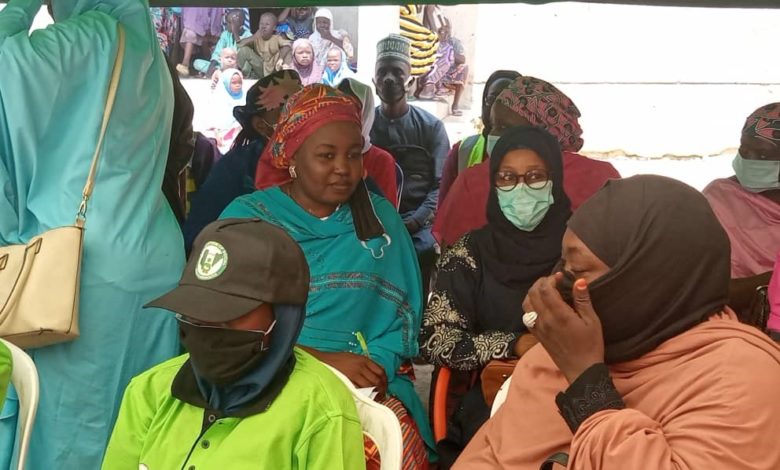 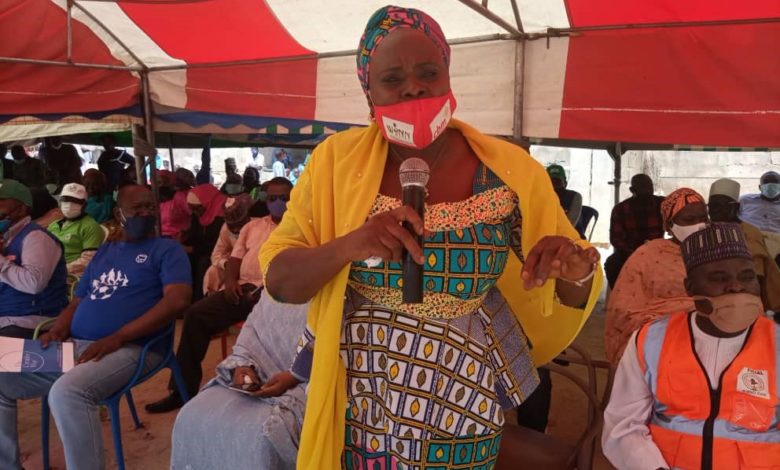 The World Humanitarian Day was launched by the United Nations General Assembly in 2008 and has since been celebrated on August 19.

The purpose of the day, the UN has said, is “to raise awareness about humanitarian assistance worldwide and to pay tribute to the people who risk their lives to provide it”.

In Borno State, representatives of several NGOs) were gathered, on Wednesday, to celebrate humanitarian workers.

After assessing the state of the camp and urgent needs of the IDPs, the organisations donated food and non-food items, including packs of masavita and charcoal.

“We are seriously concerned by the gravity and rate of violent attacks on humanitarians and their families in recent months,” said Ambassador Ahmed Shehu, executive director of the Network of Civil Society Organisations in Borno (NECSOB).

“Aid workers are directly impacted and the humanitarian community is disturbed by the killing and abduction of those operating in the Northeast.

“The humanitarian community has lost twelve aid workers operating in the Northeast between 2019 and 2020, doubling the number of deaths recorded in 2018,” he added.

Flagging off the ceremony, chairperson of the Borno SEMA, Hajiya Yabawa Kolo, urged the beneficiaries to make judicious use of the relief items in easing their hardship.

The camp’s matron, Aisha Mohammed Musa, who received the items on behalf of the IDPs, thanked the groups for their donation, which she said would touch many lives.

She also seized the opportunity to plead for additional support to match the needs of the displaced persons.

Modu Zarma, an IDP at the camp, appreciated the assistance from the NGOs and said, because of their vulnerabilities, the IDPs still hope to receive more support from other well-meaning individuals and organisations.

Hajara, another beneficiary, said the items donated will help them in preparing their meals.

“Many of us have had to go out of the camp, deep into surrounding bushes, to search for firewood and this has been exposing us to all sorts of abuse and hardship,” she said.

Also speaking at the event, human rights activist, Lucy Yunana, commiserated with the families of aid workers who lost their lives in the course of carrying out their duties.