A new rebel group has been identified in the high plateau of Minembwe, Fizi territory of South Kivu in the Democratic Republic of Congo.

According to the Congolese national army, FARDC, this new armed group has been responsible for the intensified attacks and killings against the army and civilians in the area.

“This armed coalition is notorious for targeted attacks not only against our positions and peaceful citizens, but also has multiplied assassinations and killings targeting our soldiers who are charged with the protection of everybody,” General Leon-Richard Kasonga, the army spokesperson revealed.

“Proof of their barbarity is the recent assassination of three soldiers within an interval of five days, the dismemberment of the corpse of one of the murdered victims as well as the theft of arms, ammunition and transmission materials that were kept by the soldiers in the exercise of their profession.”

The FARDC blamed the new armed group for last week’s attack on its positions in Minembwe. The fighting which lasted for two days resulted in the deaths of 15 militia men and five soldiers of the national army.

“These same renegades have attempted without success to enter the staff headquarter of the 12th rapid reaction brigade and the centre at Cite de Minembwe which they attacked from two fronts from the Kinembwe airport and from the locality of Molima with the hope of linking up with their colleagues active in the north and freeing Rutebuka who was arrested on suspicion of trafficking in arms and ammunitions and who is detained awaiting military trial for his acts,” the army spokesperson said.

Due to the incessant clashes between the rebels and the FARDC, the graduation exams of cadet officers from Minembwe centre that was scheduled for Monday July 12, 2021 did not take place.

The military has announced “aggressive military operations in order to put an end to this disorder and restore peace in the area.”

The Upper Plateau of Minembwe, Uvira and Mwenga have been unstable due to the activities of several armed groups operating in the area. Among them are also rebels from Burundi and Rwanda. 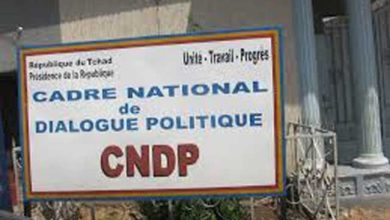 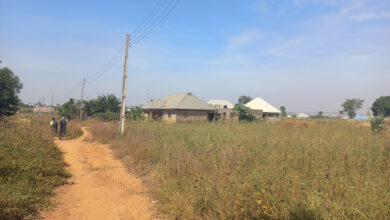 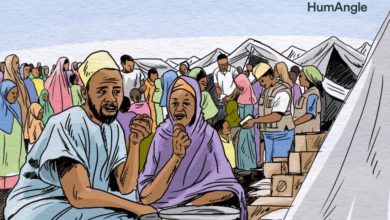