In a communique released on Monday, Nov. 1, Dr Manaouda Malachie,  the Minister of Public Service, announced that of the 10 cases, nine were detected in Ekondo-Titi and one in Yaounde.

The Minister advised that the populations should be prudent and respect the control measures put in place.

“These measures include notably the systematic washing of hands before and after meals, the washing of raw food before consumption, ensuring that water is clean before drinking, to report to the nearest health facilities on any signs of diarrhea, and calling the telephone number 1510 for all complementary information,” he added.

Though the cases reported in Ekondo-Titi are  said to be new, cholera has never really disappeared from Cameroon. In 2020, several cases of the disease were reported in various parts of the country resulting in the deaths of several persons. In August last year, 14,000 cases were diagnosed and a total of 66 persons were reported dead from the disease.

Cameroon now grapples with the management of two epidemics – the Coronavirus pandemic and the cholera epidemic. 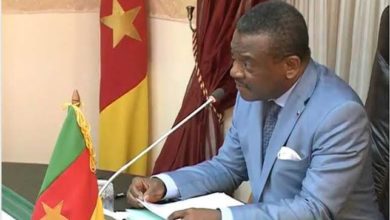 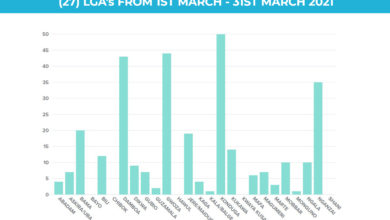 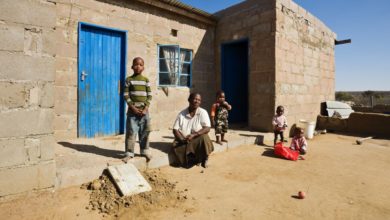