The Intervention Brigade of the United Nations Organisation Stabilisation Mission in the Democratic Republic of Congo (MONUSCO) will be reinforced with the arrival of two other Rapid Reaction Forces in the eastern part of the country.

The two forces to be deployed will be from Nepal and South Africa, according to UN sources in Kinshasa, the DR Congo capital. The exact date of their arrival is yet to be made public.

These two new Rapid Reaction Forces will be going to the eastern DR Congo on the heels of a Kenyan unit that arrived in Beni on Aug. 9, from Nairobi through Goma.

Before the arrival of the second Kenyan special unit, MONUSCO had already deployed two other Rapid Reaction Forces from Tanzania and Kenya. All these forces are intended to reinforce the execution of the UN mandate for the protection of civilians.

The engagement of the MONUSCO forces includes cooperation with local security and civilian authorities in order to ensure a sustainable protection of the innocent civilian populations as they go about their businesses and freedom of movement on the highways as well as enforcing peace.

Within Beni and in Ituri, United Nations Blue Helmets and FARDC soldiers have been carrying out escort missions to protect civilian vehicles, convoys carrying people and merchandise and emergency operations to prevent attacks by armed groups against innocent civilians on national roads. 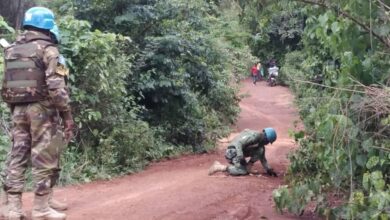 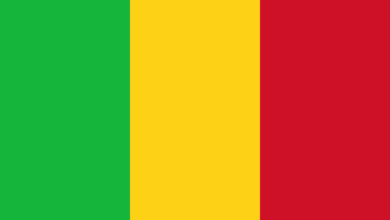 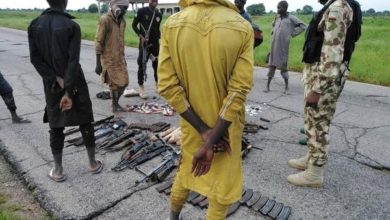 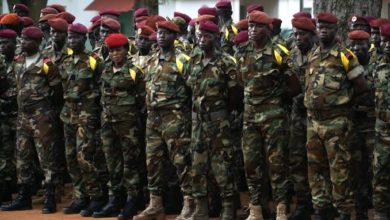