Abdulkadir Ibrahim, NEMA’s principal Information Officer at its Northeast Zonal Office, said a total of 35,508 IDP households, which consist 213,048 households are expected to receive their assorted food package for the month of September.

Ibrahim said upon the approval of Mustapha Habib, the Director-General NEMA, the zonal staffers, led by Wagami  Madu, the Northeast Coordinator commenced the routine distribution of food items for the IDPs “at various camps, host communities and liberated communities in Borno State.”

“Each benefitting household is expected to receive a ration consisting of rice, beans, maize, vegetable oil, salt, tomato paste and seasoning,” Ibrahim said in a statement made available to HumAngle.

The Borno State government has made a policy commitment to close all IDP camps by the end of this year.

However, most of the returnees, as observed by HumAngle, end up at the headquarters of their various local government areas where they still have to depend on government handouts for survival.

Since the beginning of the Boko Haram insurgency over a decade ago, nearly two million persons have been displaced into IDP camps where they depend entirely on the government for survival. 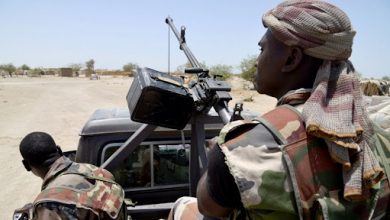 Nigerien Soldiers Kill About 50 Insurgents In Fierce Battle In Diffa 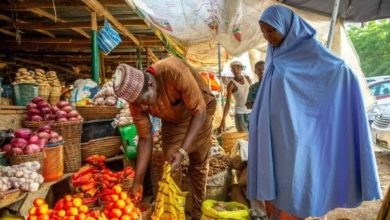 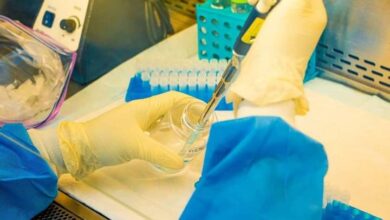 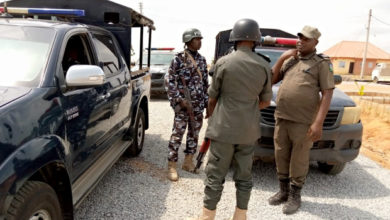