Nigeria alongside many other countries across the world has been hit with a second wave of the coronavirus pandemic.

On Dec. 17, the Nigeria Centre for Disease Control (NCDC) recorded the country’s highest daily infection figure of 1,145, showing that the resurgence of the virus may be much more challenging to deal with than the first.

The United Kingdom had announced that a new strain of the virus had shown to be 70 per cent more transmissible but with no evidence to show the variant was more deadly, reacting differently or untreatable by the newly developed vaccine currently being rolled out in the UK and the US, with Europe soon to follow suit.

The British Government also said it believed the new variant was responsible for the shocking spike in cases in London and southeastern England through November and December.

Over 40 countries, including majority of EU member states, have restricted travel from the UK, and that has led to questions regarding the Nigerian Government’s plans to also restrict international travel as the variant continues to spread rapidly.

Nigeria’s travel protocol which mandates all incoming passengers to have a negative COVID-19 test in their countries of departure before boarding is among few measures by countries and has been noted to be overall effective step against the importation of the virus from abroad.

Boss Mustapha, the Chairman of the Presidential Task Force (PTF) on COVID-19, also noted this but added that there had been passengers who breached the travel protocols.

He said such persons had caused undue setbacks in surveillance and testing with 31 per cent of inbound passengers not showing up for post-arrival tests from when the travel protocol came into effect on Sept. 18.

Scientists from the Africa Centre of Excellence for Genomics of Infectious Diseases (ACEGID) at Redeemer’s University in Osun State, Southwest Nigeria, said that the new variant had been in Nigeria since early August with another sample found in October as well.

But Christian Happi, a professor of molecular biology and genomics and Director at ACEGID, said he could not attribute the surge in cases in the country to the new variant as it was last seen in October, during which the number of infections were at their lowest.

The second wave has come with a lot of uncertainty and worry. Despite the new variant now posing a greater risk as further research is carried out on the strain, the disregard for guidelines when it comes to curbing the spread of the virus has also been ignored.

Social distancing, wearing of face masks and hand washing have been falling on deaf ears and can also be associated with the high rise of cases.

The Lagos and Kaduna state governments, where the cases of infection have been highest, last week introduced restrictions to curb the spread in their territories.

The higher number of cases means a higher spread rate. And while the variant has already been suspected to be 70 per cent more transmissible as the British Prime Minister Boris Johnson has said, it is in no way more fatal but it is important to remember that the virus acts differently in every person.

With the virus still relatively new, scientists continue to learn new things on how it acts as well as its symptoms every day.

In line with the threat posed by the second wave, President Muhammadu Buhari on Tuesday extended the mandate of the PTF on COVID-19 to March 2021.

The task force had ordered the closure of all restaurants, nightclubs and bars with immediate effect, and limited all gatherings to 50 people, while civil servants under Grade Level 12 have been directed to work from home for the next five weeks and schools will remain closed until Jan. 18, 2021.

The Minister of Health Osagie Ehanire had also earlier announced the Federal Government’s plans to acquire 20 million doses of the COVID-19 vaccine by January 2021.

But bearing this in mind, it will still take a long time before the entire population is vaccinated, and the country is in the clear of another outbreak of the virus. 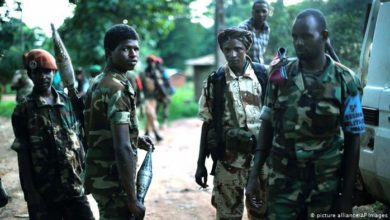 US Government Authorises Sanctions Against Human Rights Violators In Ethiopia 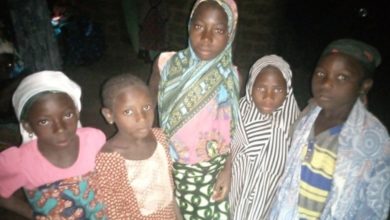 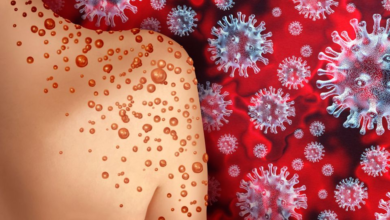