The Nigerian Centre for Disease Control (NCDC), on Thursday, apologized to the Zamfara State Government for an error made during the announcement of new cases on May 18.

The apology came following controversies between NCDC and the State task force led by the State speaker house of assembly, Hon Nasiru Magarya.

On May 18, the NCDC erroneously announced eight new cases, instead of the two cases recorded.

Magarya had asked the agency to apologise to the state over what he described as “erroneous announcement of cases.

“The state task force is requesting for a correction and apology from NCDC over the announcement of eight cases erroneously instead of two.

“The two new cases make the number of active cases of the virus to be twenty-eight in the state,” the speaker said.
NCDC tweeted, “We apologise to @Zamfara_state for this error and reiterate our commitment to accurate and transparent reporting of data.

“We apologise to @Zamfara_state for this error and reiterate our commitment to accurate and transparent reporting of data,” NCDC said. 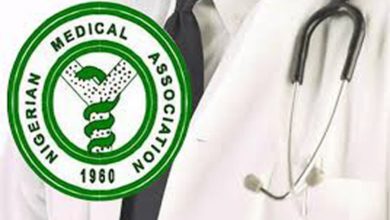 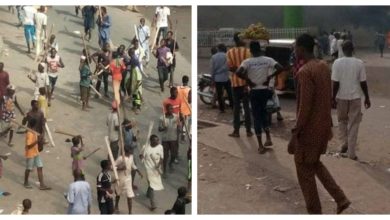 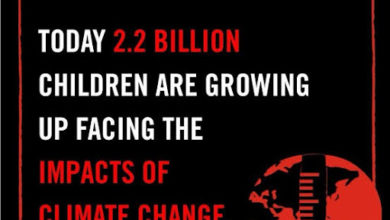