At least nine people were wounded when an explosion occurred in Jalingo, the capital of Taraba State in Northeast Nigeria, on Friday, April 22.

The incident, which occurred on Friday evening in the Nukkai area, was said to have taken place at the entrance of the district head’s house, where a local bar was located.

A source informed Channels TV that the explosion happened shortly after an individual dropped a polythene bag and disappeared.

The spokesperson of the state police command, Abdullahi Usman, confirmed the incident and was quoted to have said nine people were injured.

A few days ago, on April 19, another explosion killed several people after an explosive device was reported to have set off an explosion in a bar in Iware Community in Ardo Kola Local Government Area (LGA) of the state. 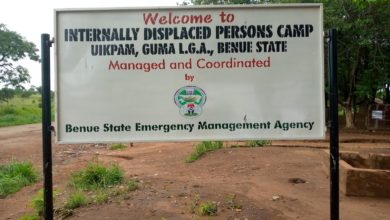 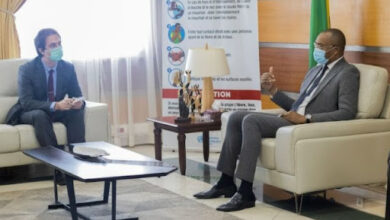 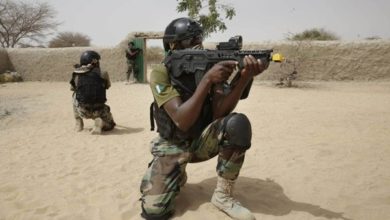 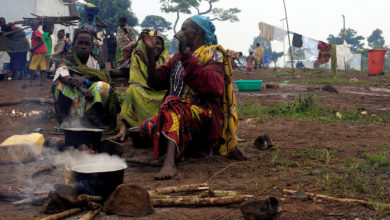