Two days of clashes between security forces and civilians in South Sudan have left at least 118 people dead and scores of women and children fleeing their homes.

The violence which has sent north-central Tonj into chaos began when an argument erupted between government forces who were enforcing a disarmament plan and a young man who was being questioned.

“This made his relatives to come to his rescue, forcing the security officers to open fire on the civilians in the market,” Mabior said.

He confirmed 34 soldiers and 84 civilians were killed in the clashes.

Geoffrey Duke, Director of the South Sudan Action Network on Small Arms, said soldiers and civilians clashed after the man was shot in the back when he tried to escape.

“We warned of possible clashes between disarmament forces and civilians, and this is exactly what happened,” Duke said

“Sadly, a large number of people lost their lives.”

Amid the fighting, shops were burned to the ground while a local market in Romich was reportedly looted, United Nations spokesman Stephane Dujarric said.

“Many women and children fled in fear of their lives,” Dujarric said.

He said a patrol was en route to assess the security situation.

The UN peacekeeping mission is urging those involved in violence “to lay down their weapons and to help restore calm for the sake of their communities,” Dujarric said.

He said the mission was engaging political and community leaders and would support reconciliation and peace-building efforts to prevent further conflict.

Alan Boswell, a senior analyst for South Sudan at the International Crisis Group, said “Disarmament in South Sudan resembles an abusive counterinsurgency operation, not an orderly collection of arms, which the local militias often resist giving up”.

Boswell said Sudan’s government “relies on violence” because it lacks much “political legitimacy or authority” in many parts of the country.

There were high hopes South Sudan would have peace and stability after gaining its long-fought independence from neighbouring Sudan in 2011.

But the world’s youngest nation slid into ethnic violence in 2013 when forces loyal to President Salva Kiir, a Dinka, started battling those loyal to Riek Machar, his former vice-president who belongs to the Nuer people.

Numerous attempts at peace failed, including a deal that saw Machar return as vice-president in 2016 only to flee the country months later amid fresh fighting.

The civil war has killed nearly 400,000 people and displaced millions. 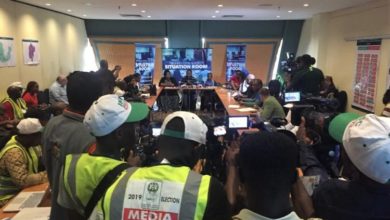 Rise In Crackdown On Nigerian Journalists Recorded In 2020 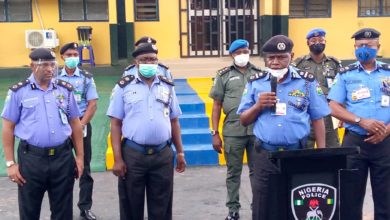 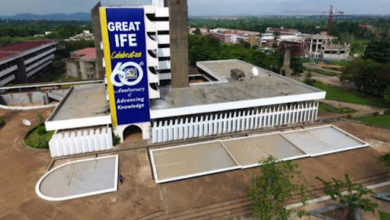 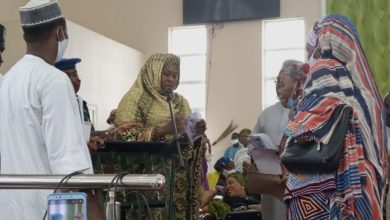 440 Women In Kano State Get N4.4 million From NDE to Set Up Businesses