The group consisted of men, women, and children carrying a few personal belongings as they navigated through the grassland towards the road and subsequently boarded a truck on Saturday, Aug. 14.

It’s unclear if the new batch of combatants and non-combatants fleeing the hinterland away from ISWAP, had reached out to their families or relations in the town before their arrival. Mafa town is located about 55 km east of Borno’s capital, Maiduguri.

In May, ISWAP overran Boko Haram’s Sambisa stronghold in an assault leading to the death of the group’s leader Abubakar Shekau and taking over of its areas and fighters.  ISWAP followed up with an ultimatum to Boko Haram fighters to join its ranks or face repercussions from the group’s onslaught, this heralded the exodus.

HumAngle learnt that conscripts and civilians form a sizable number of people seizing the opportunity to disengage and surrender to state authorities. Boko Haram recruits from local populations of areas where the group wielded and exerted influence, using a diverse tactic including forced conscription.

There are civilians engaged in activities such as farming and trade living in rural communities occupied by the terror group. The people fleeing and handing over themselves to authorities include combatants of different levels that do not want to join the ranks of the ISWAP.

HumAngle had previously reported favourable treatment and outcomes after defections were encouraging Boko Haram fighters to surrender to Nigerian troops.

More than 1,000 members of Boko Haram and their families have surrendered to the authorities in Nigeria and Cameroon since the end of July to early Aug. 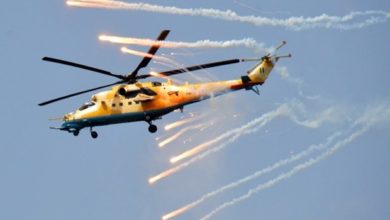 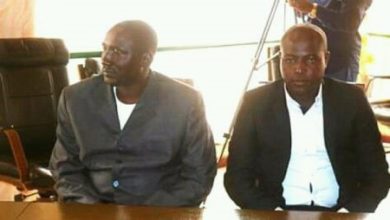 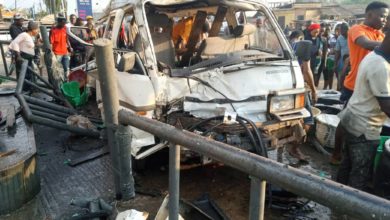 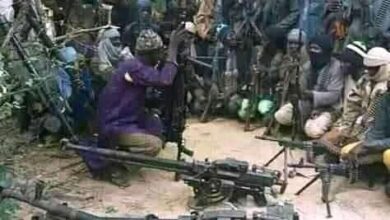